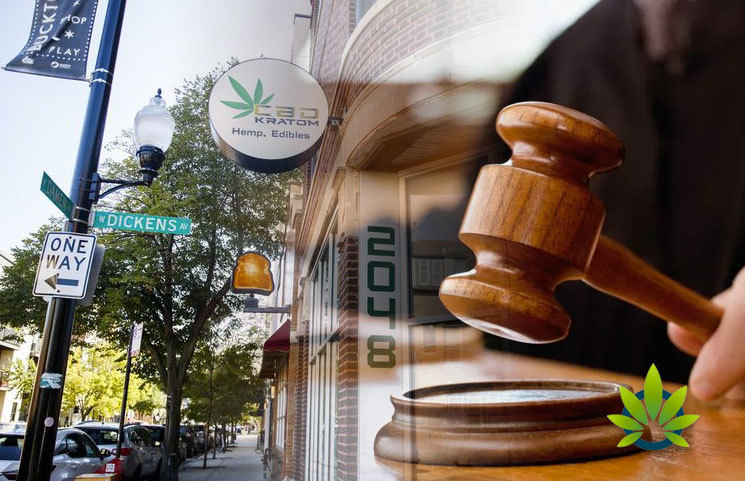 According to a report by the St. Louis Post-Dispatch, a CBD store in Chicago, Illinois is suing its landlord alleging breach of contract. The business’s claim is based upon the landlord’s alleged refusal to allow the business to use CBD signs.

The business’s parent company, MNG, states that it was not informed of the landlord’s refusal to allow such assign until after the parties signed the lease agreement and before the store opened. Further, MNG alleges that

“Without the use of the sign, which is the trademark of the plaintiff’s brand, plaintiff will suffer economic harm in the form of lost revenue as a result of not being able to use its brand, which is current in existence across several states.”

Barry Mortge, counsel representing 4 Garages, stated “The lawsuit as baseless and we will be defending it in court.”

DEA Needs To Decide How To Decipher Hemp From Marijuana: Senate Majority Leader