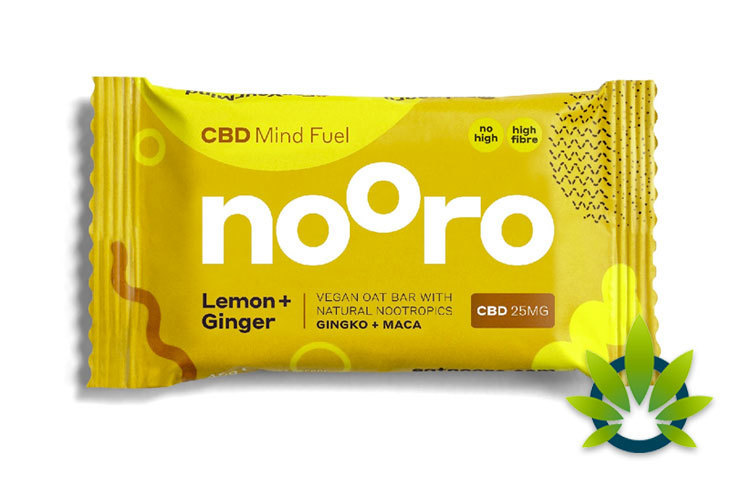 A respected British entrepreneur specializing in health foods, JD Furlong has made a substantive career out of recognizing the most important trends hitting the healthy food industry. In 2017, Furlong decided to transition his organization, which originally specialized in vegan bakes, into the explosive CBD market. He garnered the help of Jonathan Nadler, a major player in the existing European Cannabis market, informing Nadler of his deep interest in realizing the massive untapped potential of the CBD food market. His organization worked with European Cannabis Holdings, the company partially run by Nadler, to produce a whole new line of healthy CBD bakes.

Now, the organization has explained that their interest extends far beyond simple CBD-infused healthy bakes. According to Furlong, their new interest is in adding “a nootropics element.” He goes on to explain that the new type of health ingredient is especially interesting to him because of the “big followings” that nootropics continue to have with “American students” looking to boost their productivity and maximize their brain power. He argued in a recent interview that the addition of nootropics to the existing brand will help to bring out the best in both compounds, maximizing benefits for his growing user-base.

Referring to the type of products as “biohacks,” Furlong believes that consumers’ interest in enhancing the power of their food will only grow in the coming years. He says that people continue to grow tired of “rubbish” snacks and bars “filled with sugar,” and they are beginning to stray from the boring traditional “healthy bars,” which are often mostly composed of empty fiber calories.

Responding to this public disinterest in the current health bar market, Furlong has already released a lemon and ginger bar earlier, which includes ginger, cacao nubs, and chicory root. In addition to offering a number of claimed health benefits, early reviewers have praised the product for its natural and organic makeup, honest ingredients, and delicious taste. Its nootropic benefits are yet to be seen, but preliminary reviews and studies look very promising for the growing market.