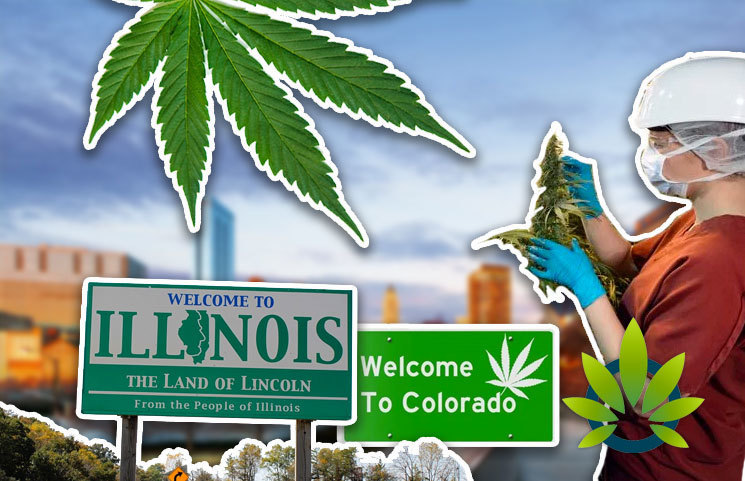 Lawmakers in Illinois will be voting on a bill at the end of the month concerning the legalization of marijuana for recreational use.

Bethany Gomez, the managing director of Brightfield Group, predicts that if the eastern states move toward legalization, they may have a significant impact on the market. She stated in a Chicago Tribune article,

“A lot of it comes down to population density. There’s much more opportunity in these areas that have larger populations and the market size can be larger … Illinois is going to be huge.”

Brightfield released a report and therein, it finds that the population density in the Midwest and East Coast-states may be driving their potential for long-term growth. There are already a number of companies, such as Green Thumb Industries, Grassroots, and Cresco Labs, which are valued highly and that are part of the industry.

“As these big players establish themselves in the medical marijuana markets in the East, we can expect to see explosive growth from scale once these states become legal recreational markets.”