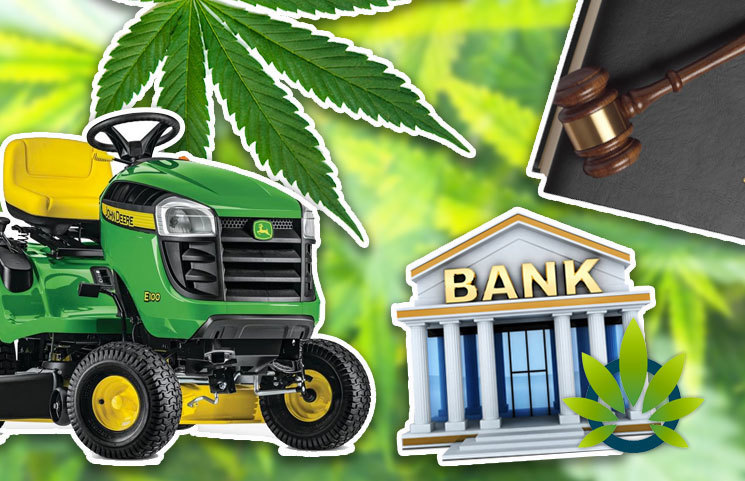 Though some states have legalized marijuana, it remains illegal under federal law. However, the tide may be turning. Reportedly, business owners, legalization advocates, and industry investors met at the country’s capital to discuss marijuana legalization. And, some congressional members reportedly stepped into the meeting.

Ohio Representative David Joyce was one such congressional member. He stated that the meeting was significant because there are those who have the “wrong idea” concerning the industry. He continued, “They still think of it as some arcane, three guys in the woods growing marijuana,” he said. “Here you get to see that there are actually good people who have done hard work and research and are bringing cannabis forward as a medicine.” Joyce co-sponsors the STAETs Act. This Act would alter the drug laws in a manner that makes marijuana provisions inapplicable to individuals who comply with state or trial laws.

It seems that the forum was a big move, in light of what Joyce explained concerning the slow nature of the capitol. He stated,

“This is a place that moves glacially slow.”

Overall, the forum also touched upon pressure points related to the cannabis industry, such as pending legislation, and barriers to areas like farming, banking, and medical research. Although the meeting was originally supposed to take place at the Capitol Visitor Center, it was moved at the last minute to a meeting room downstairs. The visitor center was needed for a briefing.

Also, interestingly enough, the forum took place on National Cannabis Industry Association’s ninth annual Lobby Days. This is a three-day event that features industry leaders from around the country.