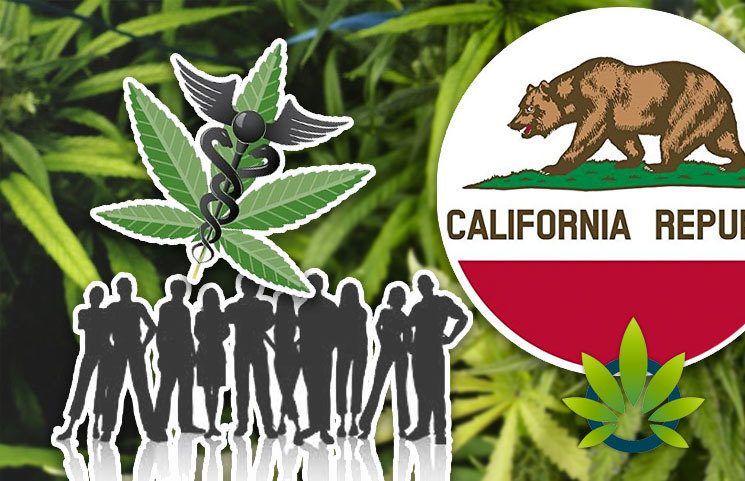 When it comes to the regulation of cannabis, Kern County has had a long and sordid history.

In March 2009, this county passed an ordinance permitting medical marijuana dispensaries all over the county so long as they were at least 1000feet away from any school.

The referendum petition prompted some obligations from the elections code. This included that the county was required to either (a) get voters to vote for the ban, or (b) completely repeal the dispensary ban and stay away from taking further actions that would lead to the implementation of a critical feature of the dissented ordinance.

The county did not do any of this, and the issue proceeded to the Fifth District Court of Appeal in a case of T.C.E.F. vs. County of Kern. The court of appeal determined that the actions taken by the county violated the elections code. The court held that the 2009 ordinance should be of effect.

The court of appeal resolved that once voters speak about an issue as they did regarding the referendum petition, legislative bodies are forbidden from taking any action that could end up affecting the implementation of the essential feature of what voters protested.

Despite the court order, the county went on to issue a new moratorium against dispensaries and even imposed a permanent ban against all the dispensaries. These actions dishonored the elections code and the Court’s directive. Worse, People who had established marijuana dispensaries after the T.C.E.F decision were prosecuted by the county.

As of now, many cannabis attorneys are in the forefront guarding the rights of wrongfully prosecuted investors and demanding the ban against dispensaries to be put before Kern voters.