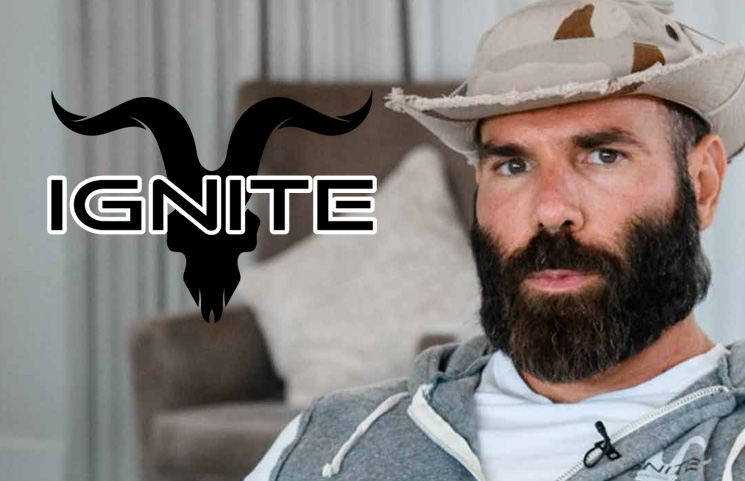 Cannabis company – Ignite International Ltd’s CEO and Instagram playboy Dan Bilzerian is getting sued. A whistleblower who says Bilzerian’s company lost about $50 million in 2019 is taking the eccentric millionaire to court.

What Does Excessive Spending Involve?

The whistleblower is Ignite’s former executive vice president Curtis Heffernan, who says he got fired after talking to the company’s board about some strange purchases made by the company. These purchases included $60,000 spent on Star Wars guns, $75,000 on a paintball field, $31,000 on renovating a pool, $50,000 on a bed frame, $88,000 on a vault, and many others like these.

Heffernan claims that he has evidence that some of Ignites business expenses were on groceries, household products, renting luxury yachts, and transporting models. Heffernan says that when he presented these expenses to the board, Dan Bilzerian accused him of doing drugs and afterward fired him. Now, Heffernan wants compensation for damages.

What’s the Situation at Ignite?

Bilzerian’s Ignite is publicly traded on the Canadian Securities Exchange. As per a Forbes report says, it made $25 million only by selling stock and through debt. The company’s annual filing shows Ignite raised $19.9 million with convertible debt and 23.7 million with a short-term promissory note. The same filling reveals Ignite salaries were paid in cash and that the company spent money on travel and business trips, also on licensing fees for other companies owned by Bilzerian. This comes to contradict Ignite’s former president Jim McCormick, who said last year he expects positive cash flow for the company in 2020.

Ignite Board Says the Company May Not Obtain Adequate Financing

The Ignite board says in the filing that, as a result of the Coronavirus crisis and a wrong perception of the company’s brand, there’s no adequate assurance financing is going to be obtained for Ignite to function properly and develop in the future. Here’s what the CSE filing says precisely:

Bilzerian’s company also got $1.2 million through the Paycheck Protection Program (PPP) that helps businesses recover from the losses suffered as a result of the COVID-19 pandemic. Bilzerian said Heffernan made ridiculous and frivolous claims, as he got fired for being incompetent and negligent. He added Ignite is going to respond with a lawsuit of its to his accusations.