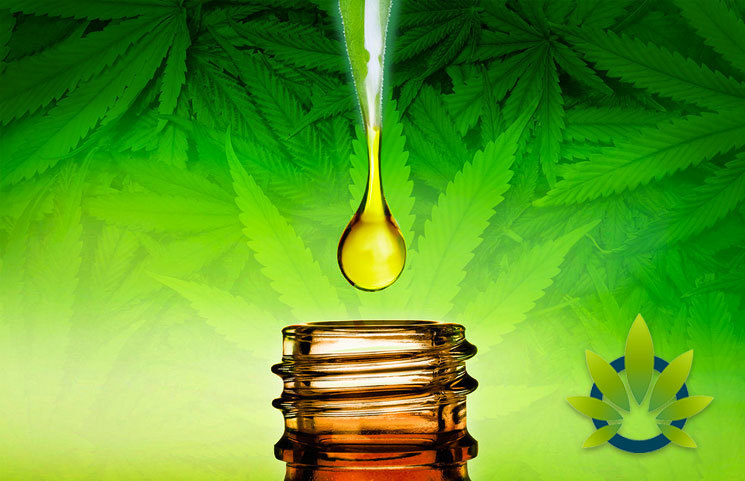 Yooya, a firm that has the backing of Lorne Abony, co-founder of global cannabis concern Nuuvera and UK billionaire Jim Mellon is on track to become the continent’s pioneer CBD only eCommerce platform.

Lorne Abony’s role in the deal will be to become a member of Yooya’s board after the deal goes through. Abony is known for his successful establishment and sale of Nuuvera, a Canada-based cannabis company, for a whopping $322 million.

While the deal is still in progress, Regent Pacific’s CEO, Jamie Gibson states that they hope to have reached a conclusion and completely taken over the company by the 31st of July, 2019.

Once the acquisition is complete, Yooya will become the dominant CBD platform in Asia, thus making it easy for anyone resident in the continent to enjoy the benefits of the high demand compound. This transition will be vastly different from Yooya’s previous business model.

Gibson stated that the eCommerce platform’s target market would initially comprise of geographical locations in Asia with CBD regulations. They’re looking at overseas Chinese for a start, followed shortly afterwards by other countries.

“Yooya expects to subsequently begin sales in China via cross-border e-commerce (CBEC) channels, including through the CBEC platforms from the PRC’s major e-commerce players – such as TMall and JD – and employing the market’s growing number of free-trade zones, and particularly as the PRC regulatory framework for the importation of CBD-based products continues to clarify,”.

Lorne Abony backed up Gibson’s statement by saying that they hope to establish a huge presence in mainland China within a year of operating Yooya. It’s expected that CBD-infused products that will be sold on Yooya would be both Yooya branded and branded by their partners.

Acquiring the eCommerce is phase one of the plan. The second phase kicks in immediately after the acquisition. And that’s the expansion into CBD products. The company plans to fund this venture by issuing $17.5 million loan notes to investors.

Also, Regent Pacific will be handling the domestic sales of the CBD-infused products, through an international companies, while it seeks to secure all the necessary licenses that will allow it run as a local company in Hong Kong.

The company intends to source for the necessary CBD-based productshttps://timesofcbd.com/new-cbd-oil-products-2019/ from the USA and Canada, as well as Australia and European countries.

While these can be obtained from China, only a few provinces such as Heilongjiang and Yunnan can actually produce hemp products. This is in keeping with China’s federal laws, which states that hemp cultivation is legal only in provinces with local hemp regulations and laws.

CBD Companies in Asia are Just Waking Up

According to Brent Williams, founder of hedge fund and consulting firm Highwater Financial, Asia is currently a sleeping hemp giant.

But, with the new global acceptance rate and adoption of favorable laws, we’ll likely see an increase in the number of CBD companies getting listed on the Asian stock exchanges.

Not just that, he believes that this will open up doors for these companies, causing them to generate huge revenues –probably more revenue than the US and Canadian hemp companies.

“The advantage that Yooya has inherently the same as their risk, the early mover advantage could establish early and loyal consumers,”…“There is no doubt that the Asian CBD market will be the largest in the world and Yooya could help supply consumers with these products.”