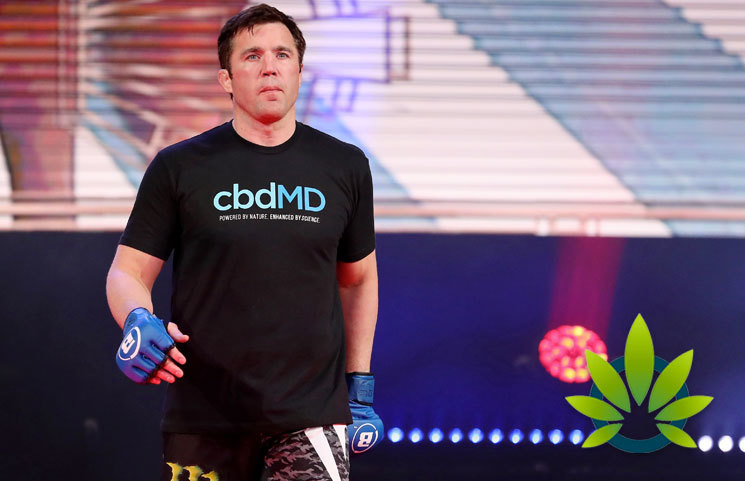 Bellator MMA has signed a deal with cbdMD. As part of the partnership, cbdMD will receive a depth of integrated partnership assets, including category exclusive branding inside the Bellator cage.

Bellator MMA, a leading mixed martial arts organization featuring the best fighters in the world, is broadcast to nearly one billion people in over 160 countries. It is based in Hollywood, Calif. and is owned by entertainment giant Viacom. cbdMD touts itself as “a nationally recognized consumer cannabidiol brand.” The company also operates licensing and corporate brand management businesses, as well as the products division.

Had an exciting week at the NYSE American with @Rampage4real & @bubbawatson
.
Follow along with #TeamcbdMD as we continue to promote CBD awareness by changing our official ticker/symbol to #YCBD – one of the most frequently asked questions.
.#YCBD #cbdMD #mma #pga #stock #NYSE pic.twitter.com/4RwktO3dNN

“I am pleased to welcome cbdMD to the Bellator family. As the sport of MMA continues to evolve, teaming up with innovative partners is equally important, and they are leading the way in a rapidly growing industry. I want to thank Hans Molenkamp, as well as the entire team at cbdMD for this great opportunity.”

Starting at the beginning of 2018, the World Anti-Doping Agency (WADA) removed CBD from the list of prohibited substances – in or out of the competition. This is an area where anecdotal evidence and biological plausibility are the best we have until research catches up. Despite the lack of hard evidence, CBD does appear to relieve pain effectively for many athletes.

To add to it, Caryn Dunayer, President of cbdMD says:

“We’re excited to have our company represented in the cage alongside some of the fiercest competitors on the plane. Our partnership with Bellator and Viacom/Paramount will facilitate a unique opportunity to educate athletes and fans about the many benefits of CBD. We believe we’ve started a lasting relationship that will help push both industries into the future.”