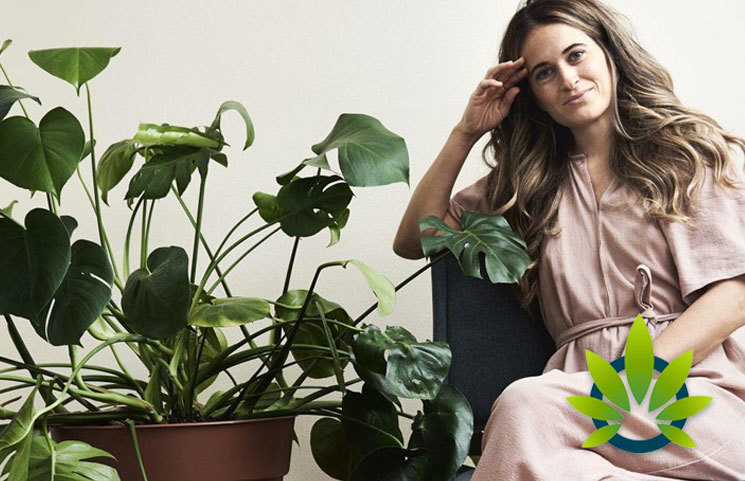 The CBD industry is growing and women are working to make their mark and secure their future in the space. Yet, they still face uphill battles.

Jennifer Skog, the founder of MJ Magazine, a lifestyle publication that empowers women and elevates the cannabis space, shared with Cannabis Now her own perception of female representation in the CBD space.

“It quickly kind of dawned on us that women really weren’t being properly represented in the space, and it was really hard for real women to get any information on cannabis other than, ‘bongs and thongs.’”

The issue became apparent during her work as a photographer. As a result of her experiences, she developed MJ Magazine. She indicated,

“We saw a clear vision that, wait, we can actually change the perspective of how women are portrayed in and out of the industry.”

Likewise, in a recent Forbes interview, Barbara Goldstein, marketing executive and member of the board of KushCo, shared with Nick Kovacevich,

Interestingly enough, though, there are also controverting positions as to women’s presence in the CBD industry. According to an article on The Story Exchange, even though the CBD industry is growing, the majority of its industry leaders are white men and alas, women need to fight for their spots more frequently. Whitney Beatty, founder of The Apothecarry, shared in the article,

“As much as we want to talk about the low barriers to entry — and to an extent, there are in this space, because we don’t have legacy brands taking up so much air — at the same time you still run into a different level of issues” as women in the CBD industry.

A few of the main issues include having the requisite amount of funds – which Dr. Chanda Macias notes in the same article to be $150,000 in cash available immediately, funds which more women do not have and that poses as a barrier to entry.

David Abernathy, the VP of Arcview Group shared with The Story Exchange, that women – like all businesses in the CBD space – face familiar problems such as difficulty securing bank loans or work with the Small Business Association. The difficulties are especially exasperating, businesses run by women three times as much as male-led businesses and it is, in part, due to women having to work harder than man to establish themselves. He continued,

“One interesting thing we noticed is that, for women to succeed in this business — because of a host of realities — they may have gone through enough and proven themselves enough to be better than the average applicant.”