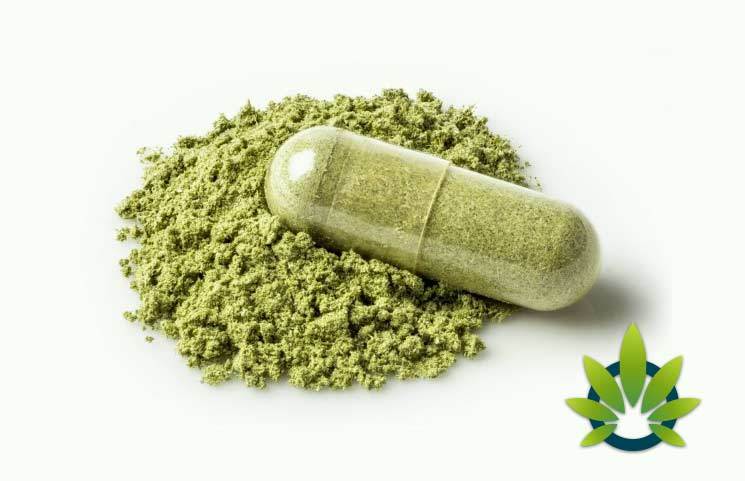 The latest research has revealed the dramatic increase in the overall number of emergency calls to the U.S. Poison Control Centers with regards to Kratom, an herbal supplement. This plant that can be found in Southeast Asia and surrounding areas, has been a constant source of distressing controversies in the past few years.

This herb’s use was dubbed as an alternate option for opioids or similar painkillers. It has also been used as an effective treatment for anxiety, depression, and opioid withdrawal symptoms. Kratom has often been used as an important pill or can be brewed as consumable tea. However, this particular supplement has not been regulated by the Food and Drug Administration (FDA). Additionally, the health officials have shown concerns with regards to its safe use.

This study, published in the Clinical Toxicology journal mentioned that calls coming to the U.S. control centers for toxic poisoning related to kratom have skyrocketed about 50 times when compared to the 13 calls made in 2011. This is equal to going from just one call every month to 2 calls in a day. Overall, these centers received more than 1,800 calls during the study period. Two-thirds of these calls occurred in recent years.

About half the cases studied by the team involved some serious medical ailments and about a third of them resulted in the admission of these individuals to the nearby healthcare facilities. Side effects noted from this study range from agitation, rapid heartbeat, irritability, and agitation to serious issues such as hypertension, coma, seizures, kidney failure, and also death.

According to American Kratom Society, 3-5 million individuals living in the U.S. use kratom supplements. The DEA or Drug Enforcement Administration has listed this item as the “Drug of Concern”. Given the fact that this product isn’t looked over by the FDA, its purity, product quality, regulation, and concentration varies dramatically. The FDA also issued numerous warnings with regards to kratom in the past few years.

The agency has been investigating reports with relation to 44 deaths that are connected to the use of kratom. Now talking about the count, a total of 48 cases from kratom poisoning involved children that were aged 12 and less. Among these, 69 percent of children were below the age of 2. Seven of these were newborns and five among them had been suffering from withdrawal symptoms.

Study reveals ideal age to carry out tests for Osteoporosis