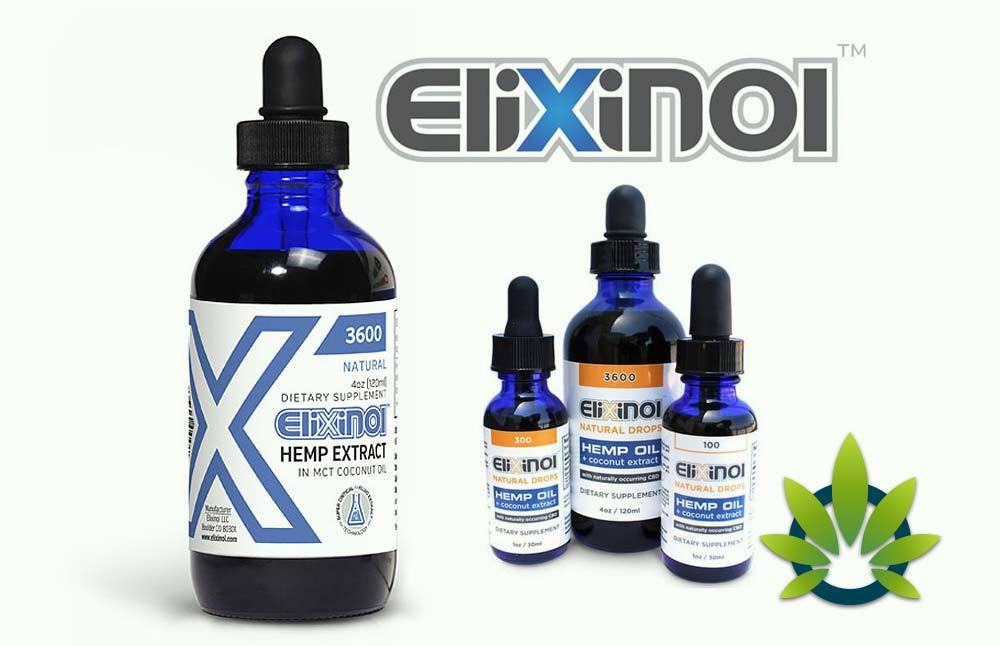 On Thursday, the Farm Bill was signed into effect, and hemp production was finally legalized. In the process, this market a mange advantage for companies that manufacture cannabidiol (CBD) products, since it was considered legal. Though these companies are still not afforded the benefit of public advertising, the passage of the bill marked a major opportunity for the companies to advance, like Elixinol Global, according to a report from Yahoo! Finance.

Elixinol Global, the fifth largest CBD company based on market share, is seeking to make CEO Paul Benhaim’s dreams come true. The original plan, which was developed in the early days of the 2000s, was to use hemp waste to develop bioplastics that were completely biodegradable, replacing traditional plastic that uses fossil fuel. With 20 years of working on startups around this concept, it ultimately failed as a result of the minimal hemp production at the time.

Now, with the Farm Bill making it possible to increase this harvest, Benhaim’s dream may come to fruition. He explained,

“To be truly cost effect effective with bioplastics, it’s all about being close to production. So, with the Farm Bill and people growing hemp in the U.S., there will be more biomass available and we can use the waste product for whatever they are growing hemp for.”

Presently, the production of hemp seems to be focused on using the CBD extract for creams, tinctures, supplements, and edible products. With the leftover materials from the production process, the industry had previously contributed it to be used in stock feed, since the laws didn’t allow for it to really be used for anything within the U.S. The new bill makes it possible for Benhaim to use the waste in his startup, Hemp Plastic Company, for the development of four hemp-plastic polymers that are already in the works. Based on their timeline, this new company should debut the product by January next year.

Benhaim commented, “There’s no one doing this quite on the scale that we’re preparing for.” However, he wasn’t actually the originator of the idea. While working on the concept, he still has missing pieces to the production process that were crucial to the cost efficiency that would make it comparable to the other companies out there. That’s when he brought in Kevin Tubs, who was both a hemp enthusiast and a packaging company owner from Alaska.

Explaining, Benhaim continued, “He fit in a number of pieces that fixed the issues I had always seen — how to use existing equipment and how to make it cost effective. He showed me a way, a path to making hemp plastics cheaper than petrol chemical plastics.” The partnership offered a solution that led to the seed round to launch the venture in 2017.

Last year, Tubbs and Benhaim attended a Los Angeles trade how to demonstrate their prototypes. On the reaction, Tubbs said, “Initially, I thought your small early adopters would be our market, be we didn’t realize what the response would be from the big guys. We’re being embraced by large companies with multimillion-unit orders.”

Right now, the company will have to start small, offering a 50-million-pound capacity next year, in comparison to the 300 million tons of plastic that the rest of the world creates annually. As the alternative proves its viability and value, the team hopes to expand their reach to become an eco-friendly and affordable alternative that companies gravitate towards.

Tubbs said, “Effectively, we’ve reduced plastic pollution to a design decision. There’s a cache of people trying things that are greener. Our prices are competitive. It’s a convergence of a lot of things.” He took the opportunity to plug that their product only costs 6% more than the current plastic option, which could make them closer to the traditional market. He added, “It’s not that hemp plastic isn’t out there. It’s just about four or five times the cost of raw polymer. You can be the greenest guy on the street, but at four to five times the cost of polymer, you may not go with it.”

The company could be challenged with the cheap price at the moment, considering the low price that oil is seeing for the first time in a year and a half. However, once the prices go back up, this hemp-based plastic may be the most cost-efficient choice. Bringing up an important point with the production of this material, Hubbs added, “I just know that we’ll never face that volatility because of what we do with hemp.

With many CBD companies rising up right now, the Hemp Plastic Company could have a new audience that would be more than willing to pay for the cost for products that will match their brand goes. Still, Tubbs and Benhaim was to zone in on the entire market, rather than just becoming a go-to for exclusive CBD and cannabis companies.