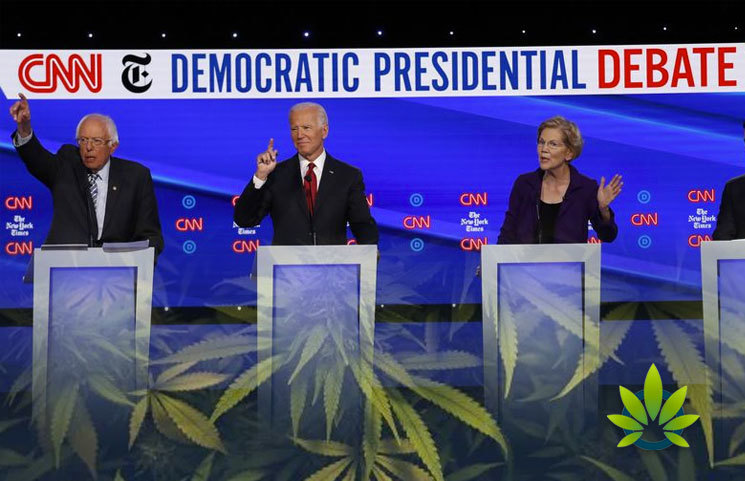 The 2020 primary debate took place in Westerville, Ohio this week, and both Andrew Yang and former representative Beto O’Rourke participated. Both of them appeared to show support for marijuana decriminalization.

To start with Yang, when asked his position on support from decriminalization opioids, including heroin, to solve the crisis, he showed his support for such a position. He stated the need to decriminalize opioids for personal use, and to set up safe consumption and injection sites nationwide to save lives. Specifically, he called out drug companies that have made massive profits form the manufacture and sale of opioids. He indicated the need to recognize that addiction is capitalism “run amok.”

Both candidates reportedly showed support for marijuana legalization as well.