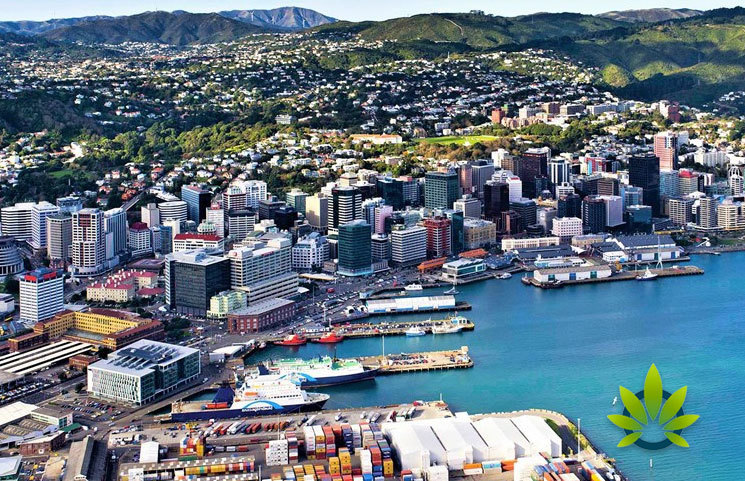 Apparently CBD Can Go Into Short Supply, and It appears that's what is Occurring in New Zealand.

According to a recent report by Leaf Desk, a medical cannabis advocacy group called Cannabis Awareness New Zealand, which is also a registered charity, stated that medical marijuana patients are having trouble getting prescriptions and getting them filled as well. The group claims that the products that are generally available to the population are out of stock, and that the soonest that they’ll be available is late November. The group also pointed to global shortages in general for the lack of supply in New Zealand.

It appears that New Zealand is not the only country that that has suffered from shortages. In a report from May 6, CTV News Vancouver reported that retailers across the country were dealing with a shortage of cannabis, and one particular product in short supply was cannabidiol. The report further indicates that at the time, observers expected the shortage to continue until late this year.

It appears that Illinois has also had medical marijuana shortages. According to a news report by Crain's Chicago Business, “Because marijuana is illegal at the federal level, local pot shops can only sell what's grown locally.” Further, “The Illinois Department of Agriculture, which regulates marijuana growers and tracks product from seed to sale, says it can't estimate the amount of supply available.”