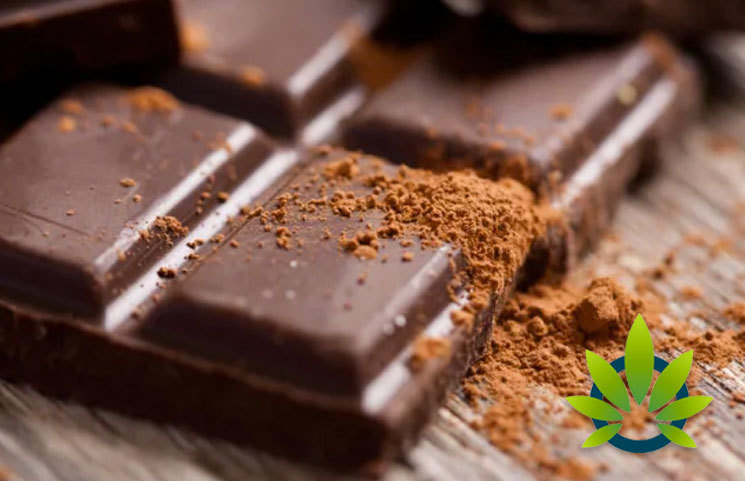 The first states to legalize the use of recreational marijuana were Washington and Colorado in 2012, and they’ve clearly set a trend across some other states. Cannabis-infused edibles have gained traction in the process, as gummy bears, cookies, and chocolates are launched in the market. However, the scientists that are trying to evaluate their potency and look for contaminants are having a hard time with these edibles, and reports from EurekAlert and other publications suggest that the difficulty is due to components in chocolate.

David Dawson, Ph.D., who has been the principal investigator of the project, stated,

“My research focuses on cannabis potency testing because of the high stakes associated with it.” He explained that the California law requires that any cannabis product testing below 10% to be relabeled. However, if the product exceeds 10% or more above what the label states, “the entire batch must be destroyed.”

The composition of edibles, which is also referred to as the “matrix,” can ultimately make the potency testing results inaccurate. CW Analytical Laboratories team, as well as Dawson, decided that chocolate should be the subject of their study, because it is such a common element in edible products. The testing lab is located in Oakland, California.

The results found that there were higher THC potencies discovered in 2 grams of chocolate, rather than 1 gram of chocolate, which surprised Dawson. With these results, it is safe to say that a matrix effect is creating suppression for THC, as Dawson stated that the sample amount could easily impact “whether a sample passes or fails,” which drastically impacts what the edible creator is faced with under the eyes of the law. Dawson’s best guess that is that the lack of consistency in results “has something to do with the fats.”

The results of this new study will be presented at the American Chemical Society (ACS) Fall 2019 National Meeting & Exposition, which is going to be held at 11:00am PST on August 27th at the San Diego Convention Center. The event can be watched live below and reporters will be able to check in at the press center.