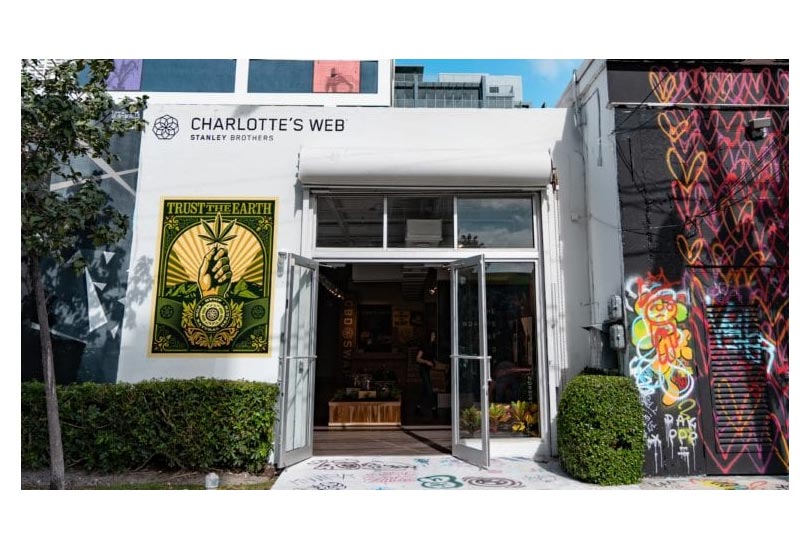 On Tuesday, June 9, 2020, widely known hemp firm and market leader, Charlotte’s Web announced its involvement in the ValidCare’s scientific study. As per the press release, this study was initiated so that answers can be provided to all of the U.S. Food and Drug Administration’s questions and concerns regarding CBD uses and human health.

Speaking in regard to this endeavor is the CEO of Charlotte’s Web, Deanie Elsner, who disclosed that this move “made strategic sense” to the team. Most of all, it was shared that:

“This research will provide important clinical data to guide out the entire industry while also showing the FDA we’ve heard their requests and are answering their questions with precise data.”

VP of Innovation for Charlotte’s Web, Tim Orr affirms that this is a crucial time to study the scientific aspects of CBD, especially considering how many firms exist today, not to mention the claims made in regard to human health. He goes on to reason that Charlotte’s Web will continue to prioritize science, which is “essential to ensuring product safety, effectiveness and consumer trust.”

The Current Standing of the ValidCare Study

As for the study itself, its objective is to measure and evaluate which of the two has any impact on the human liver: CBD isolate or full-spectrum CBD. As reported by Muggle Head, the study also includes the involvement of two, third-party medical doctors who will review the research.

With the data collection expected to take place in July up until September, one can anticipate results by year-end. The current goal for sample size is a minimum of 700 Americans who have consumed CBD orally for at least 60 days. These very individuals will have to commit to consuming CBD products for an additional 30 days. As a result, data on one’s personal history, blood tests and product information will be recorded.

Hemp Industry Daily recently covered a conversation regarding this study with all of the partners. According to the CEO of ValidCare, this is just the beginning, as more companies are expected to participate. In particular, he was referenced stating:

“We talked to well over 100 brands, some of the largest brands that you would see in retailers […] And seven have stepped forward to wear the white hat […] to actually come forward and produce this data, to make certain that consumers can have a good understanding of what is safe and what is not.”

The Seven CBD Companies in Support of the ValidCare Study

Besides Charlotte’s Web, we have Columbia Care, Boulder Botanical & Bioscience Labs, Distillery, CBD American Shaman, HempFusion and Kannaway who all agreed to partake in resolving the FDA’s concerns.

Overall, this study will redefine how the way one perceives the CBD and cannabis industries as well as its overall operations. These are crucial information needed to introduce appropriate regulations that protect both consumers and suppliers among several other players.