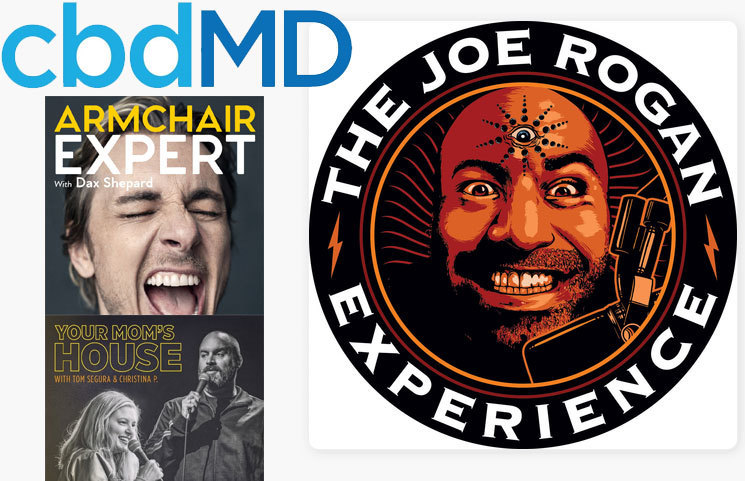 One of the CBD companies that has managed to keep their name in headlines lately has been cbdMD. The cannabis company has already secured partnerships with multiple athletes in the professional sports industry, and they seem to be making their way through podcasts as well. According to a press release from PR Newswire, the company is now the Official CBD Partner for three podcasts, which include:

All of the podcasts fall under the Public Media Marketing Podcasts Network. 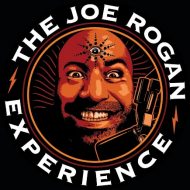 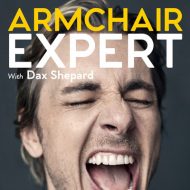 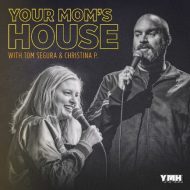 In 2018, the Joe Rogan Experience podcast became the second-most downloaded podcast on Apple with over 1.4 billion views on YouTube. The show, though it may waver, consistently remains among the top five Apple podcast downloads throughout the year.

At the 2019 iHeartRadio Podcast Awards, Armchair Expert with Dax Shephard won as the “Breakout Podcast” of the year. It maintains a position within the top 50 for Apple podcasts but became 2018’s most-downloaded new show.

Your Mom’s House with Tom Segura and Christina Pazsitzky hasn’t quite ranked high enough in Apple’s podcasts, but it was nominated for a Stitcher Radio Comedy Award. It is a top-rated show of the Apple Podcasts and has over 81 million views on YouTube.

Ken Cohn, the Chief Marketing Officer for cbdMD, commented that each of the podcasts have earned their own reputation, well before cbdMD showed up. Now, he added,

“They approach topics in their own way that clearly connects with a massive, receptive audience. By working with these podcasts, our goal is to be able to engage with those audiences and show how CBD is useful for a wholesome wellness regimen.”

Consumers can learn more about www.cbdmd.com.