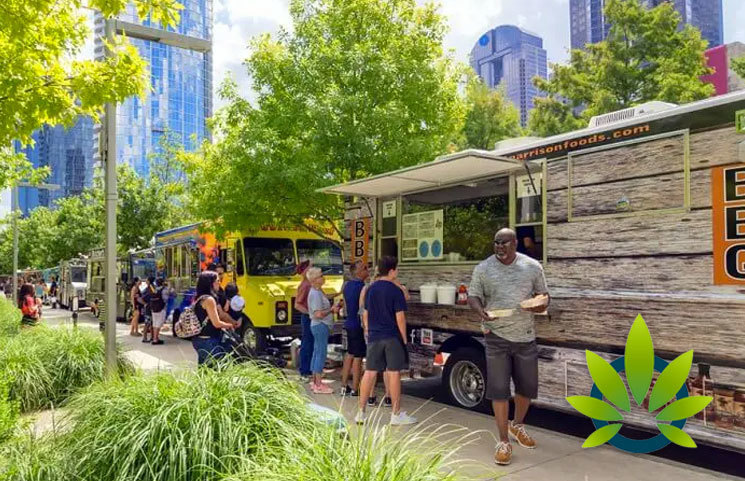 Dallas has utterly confusing food scenes with clamorous places. Restaurants open and close abruptly. It is especially uncanny for the out-of-owners because of its archaic prestige.

American gourmets know Houston as euphonious melting pot of worldwide influence; San Antonio is famous for its Mexican-American or Tex-Mex cuisines and Austin is the region of innovation for enthusiastic and young white chefs.

But Dallas, despite being known as the cosmopolitan city with high concentration of restaurants, has assorted cuisine styles. It is highly influenced by all the three neighboring cities of Texas; globally diverse with an exploding pop-up and underground food scene to subdue the establishment.

Dallas is a “pro-taco” town today, despite its broad ranging food scenes and its reputation of being the steakhouse. Except for the Brazilian foods that aren’t steak, and Bosnian food, there is pretty much everything you can find.

Also, the food scene is heavily segregated and it’s quite problematic for a lot of reasons. Most of the Vietnamese food is in Garland or Arlington, almost all of Korean food is in two specific neighborhoods, African-American restaurants are south of Interstate 30, Nepali food is in Irving. So it’s a 15 odd mile drive to any food joint of your savor.

Some of America’s biggest concentrations of Laotian, Nepali, Korean, Pakistani and Japanese restaurants are in Dallas. There is a fetish for pizza among the natives and good places with all the big styles can be found easily.

The high-end restaurants are contrived by the conservatism of that crowd. But lately, there’s kind of a subversive fine dining scene with cool, innovative food.

Dallas is ranked seven among all American food cities.

Some of the great places to eat in Dallas are:

For the very first time ever, Cannabidiol or CBD infused Chocolate will make its appearance in the 10th annual Dallas Chocolate Festival in September. Previous nine editions have been a promising success and gained appreciation from the chocoholics.

More than 60 manufacturers and chocolatiers from around the globe will showcase their specialties in the three day event this year. Emily Mantooth, Director of Dallas Chocolate Festival explains that:

“This is the first year we were approached about it. Incorporating CBD into fine chocolate is a little different than some of the mass products that have been on the market for a while, and so it’s a little behind some of the mainstream choices. These artisans want to make sure that the CBD products meet the reputation of their other quality products that they make and sell.”

This year has an entire lot of new products to offer to the chocolate lovers including CBD bars. Brian Mikiten of Casa Chocolates in San Antonio says that:

“I will be bringing up our typical bars; this run is a combination of Ecuadorian and Vietnamese chocolates, this year we’re also going to bring in CBD bars.”

These bars will be 100 mg each, not recommended to be eaten all at once. It will be very different that “edibles” which are THC infused eatable products and has earthy soil-like taste. These bars have high pharmacy-grade CBD extracts and no THC and tastes exactly like a normal chocolate. While there are so many ostensible benefits of CBD, some makers are really excited to discuss the medicinal ingredient to wellbeing.

“We know that the market and our consumer are using CBD on a regular basis,” says Carmen Portillo of Cocoa Belle Chocolates and CB-Dulce. “Obviously health is important to them.”

CB-Dulce will also introduce fudge bites with CBD, other than its regular chocolate bars. Mantooth was impressed by the quality aspect of the CBD infused products and is confident about the response of the customers.

“And, we’re always open to alternative chocolates: We’ve supported vegan chocolates, chocolates that have other health benefits like olive oil or quinoa, and so I see this as an extension of that. I think people are curious, so I am excited that they can connect with the makers to learn more about what the CBD really does.”, says Carmen.

The Chocolate Festival will have all sorts of chocolate, with and without CBD. The fest will begin kick start with a VIP party on Friday, 6th of September. Main events are on Saturday and Sunday, where you can sample and buy from all the exhibitors and there will be a workshop as well.