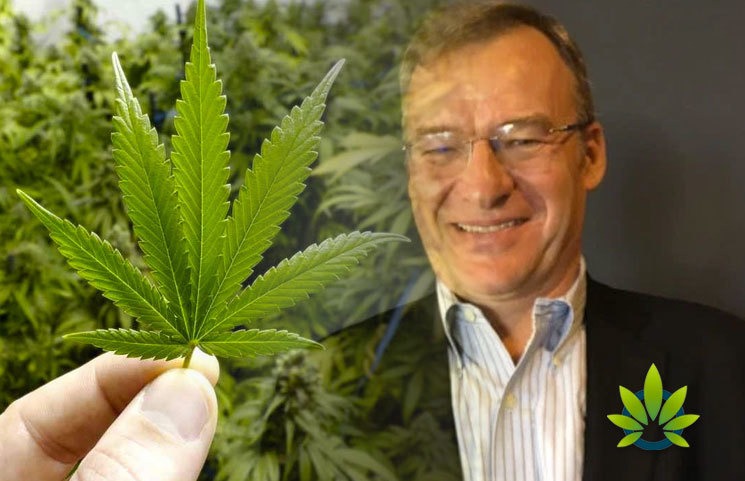 UK native Roy Bingham is known for his work in economics, statistics, and finance, but his most notable role has been as the co-founder and CEO of BDS Analytics. Graduating from Harvard with a master’s degree in Business Administration, Bingham recently noted in an interview with Daily Camera, “I have a strong background in finance.”

Last week, Daily Camera interviewed Bingham, asking about the role that data plays to him.

He explained, “Data drives action. Data are essential building blocks to creating successful businesses and promoting growth by focusing on critical areas. It helps you separate what may be termed as less important issues in a given context.”

The interviewer also asked about the work he did as a corporate executive and his independence of being an entrepreneur.

In the discussion of these two roles, Bingham stated,

“An executive’s primary role is to improve an existing product or a company. An entrepreneur primarily creates something from scratch. Both need to understand the importance of data in growing their businesses.”

For entrepreneurs that need to raise capital of their own, Bingham advised the individuals to have a clear plan as they develop their business, and to ensure good communication of those plans.

“We track retail transactions through dispensary point-of-sale systems. We track different products, product categories and brands. We also collect consumer data through online surveys across local, national, and international markets that is updated every six months. Our expertise is in making sense of raw data and providing actionable insights to stakeholders in the space.”

The cannabinoid market is constantly changing. However, this data collected by BDS Analytics and Bingham is helpful in determining certain trends that could continue in the cannabinoid market. He stated that the 2018 Farm Bill has been helpful to the progress of the industry, as has the changes in regulatory measures.

“The legal cannabis industry in the United States will contribute nearly $40 billion in total economic output and create a total employment effect of almost 414,000 full-time equivalent workers by 2021.”

As for CBD, he stated that this market “will increase from $2 billion in 2019 to $20 billion in 2024. Currently, dispensaries sell 65% of CBD products in the country. Their share will come down to 26% by 2024. CBD is escaping from dispensaries to general sales channels.”

Globally, the cannabis market has seen $15 billion in sales, and the US is credited to 88% of that progress. However, he sees the next five years as having substantial progress, commenting, “By 2024, the global market will be $40 billion, with the share of the U.S. coming down to 75%.”