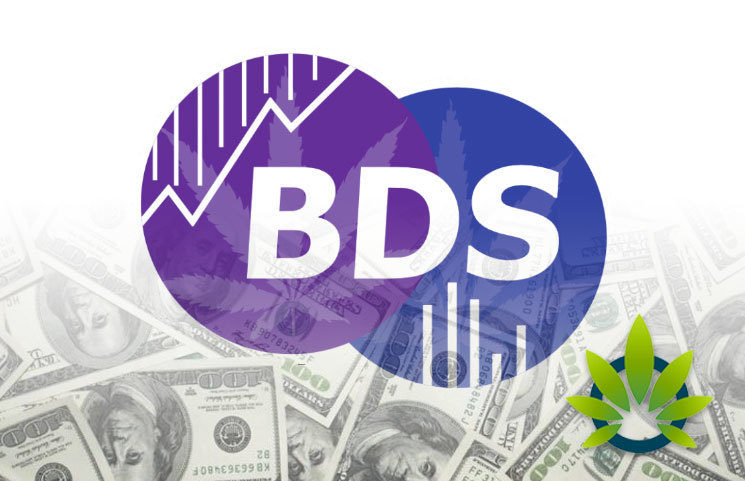 Based in Boulder, BDS Analytics had previously announced that it is looking to raise $10 million in funds for expansion and diversification purposes. As per New Cannabis Ventures, the team has since garnered $7 million in funds, where the fundraising was led by a number of parties including KEY Investment Partners, Altitude Investment Management and 7thirty to name a few.

The funds raised will be used by the firm to expand its coverage within the market, with attention given to perceiving cannabis and CBD industries in a holistic manner. Other areas that the team plan to fortify include its marketing efforts, indulging in machine learning and establishing strategic partnerships.

CEO and Founder of BDS Analytics, Roy Bingham believes that said moves are natural given the present growth of the markets and the need for informative decision-making among consumers and businesses.

He further expressed excitement in how much the firm was capable of raising for their “GreenEdgeTM platform,” which is described as an “up-to-date dispensary sales data, industry intelligence and consumer research with a 360-degree perspective of the cannabinoid market.”

Founding Partner of KEY Investment Partners, Tiby Erdely appears to be impressed by BDS Analytics’ work since its existence in 2015. Erdely also stressed a similar sentiment when it comes to the need for analytic tools, adding that,

“The KEY team could not be more excited to work closely with BDS Analytic to expand the platform, grow the business and cultivate new relationships.”

Having seen how far BDS Analytics has come, Altitude Investment Management LLC’s Partner, John Brecker expressed joy in co-leading this endeavor, highlighting the entirety as “an exciting time for the company as it expands product lines into new geographies,” among others.