Another Lawsuit Is Filed in Oregon Against a Hemp Contract Involving 10,000 Seeds
Advertisement 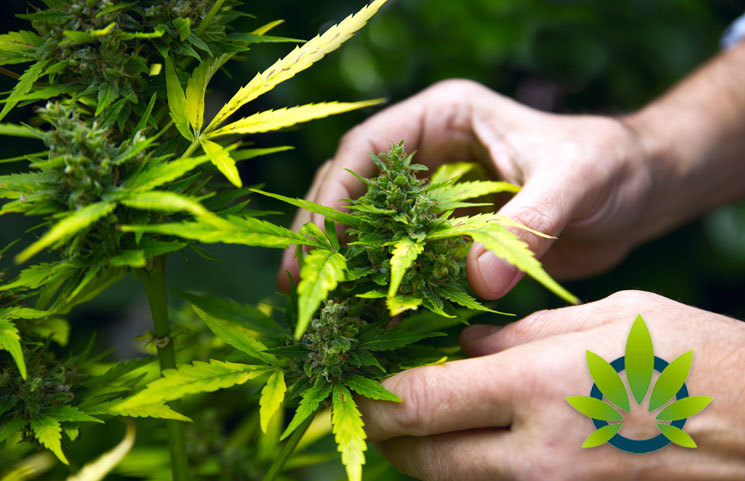 Hemp is a legal crop to cultivate, sell, and use at this point, but the lawsuits surrounding hemp production are still increasing. In fact, in Oregon alone, there’s practically a new lawsuit each week. As the growth of hemp continues, it is likely that these lawsuits won’t be stopping anytime soon. In fact, a new case has already popped up between Boring Hemp Company and Natural Health Resources.

This lawsuit is specifically in reference to a contract between these two companies that allowed for the purchase of between 9,000 and 14,000 pounds of industrial hemp, with an agreed price of $50 per pound. The lawsuit is fairly simple – Natural Health, as the purchaser and defendant, picked up industrial hemp from Boring Hemp’s warehouse. In the ingredient, Natural Health brought the hemp to a scale that is located in Oregon to be weighed, discovering that the total net weight was 10,240 lbs.

Payment was supposed to be submitted by the purchaser “net 30 days,” though a ten-day grace period was permissible. If the payment was not made in the allotted time frame, a 10% fee would be added. According to Boring Hemp, Natural Health has yet to make any payments, and the producer is looking to receive a total of $560,000, due to a breach of contract and the unjust enrichment theories.

The lawsuit includes a one-page “Hemp Purchase Agreement” that both parties are subject to. This agreement doesn’t say that the industrial hemp has to include a specific percentage of CBD in it. There’s no limit regarding the moisture content, which is a necessary component while paying by the pound. There’s not even a reference to the amount of THC that can be included, the testing that the hemp should go through, pesticide content, and more.

It is possible that the contract could’ve been better worded to keep nonpayment from happening in the first place. However, hemp production contracts continue to offer poor terms, and the only way to keep these issues out of court is to improve upon them.

Eyeing A Career In Cannabis Industry? How To Land A Job In The Budding Marijuana Business Space