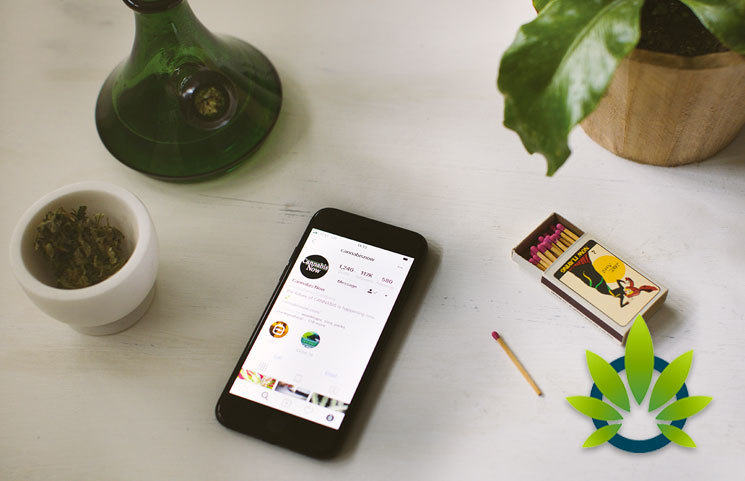 The cannabis plant has garnered the attention of many individuals; from consumers and producers to researchers and scientists. In the case of consumers, the Internet is most often the key resource in understanding cannabis, its several compounds and assessing the deciding factors for an appropriate product.

Given that millennials are far more interested in its ingestion than any other generation, one may retort to social media platforms, such as Instagram, Facebook and Twitter. A recent post by Cannabis Now shared three key tips that’ll help cannabis influencers strive.

Here’s an overview of the tips shared:

#1. Having an understanding of what’s required of social media platforms

Cannabis Now’s Richard Baca believes that understanding the selected social media platform is the foundation to information delivery. If one chooses Instagram as their preferred platform, then it is recommended to post six posts per week, all of which should be spaced out.

To get a trend started, using hashtags are highly advised; not to forget the use of keywords, which are often searched on engines like Google. In other words, one should write content that supports search engine optimization, which typically maximizes the number of visitors on one’s channel.

Another way to attract more views is to include geotags. This is a process where photos have geographical information tied to them. Consumers often prefer this because it makes it easier for them to find, say a product, versus trying elsewhere.

#2. Pictures that Entice Curiosity in Followers

Fred R. Barnard once said, “A picture is worth ten thousand words,” and this is what the next tip appears to be founded on. Influencers should really consider an array of visual effects including videos, drawings, and any other visual aspects that are surely to entice curiosity in followers.

An important aspect of sharing information rests in the way it is communicated. While facts and figures do make a difference, often times, it can be hard to interpret. Being able to answer to one’s inquiries in an appropriate time fashion not only gets the conversation going, but also ensures doubts are eliminated.

According to Baca, replying to comments made shows to followers that said influencers are truly part of the conversation and not simply delivering content for views. It is further recommended that one’s content should be properly scheduled that way there’s more time for engagement in between each post.

CBD Skincare Interest is Rising Fast: What’s the Future of Cannabidiol for Skin Health Look Like?

Organigram Enters Into Agreement for Accesses to 60,000kg of CBD Hemp