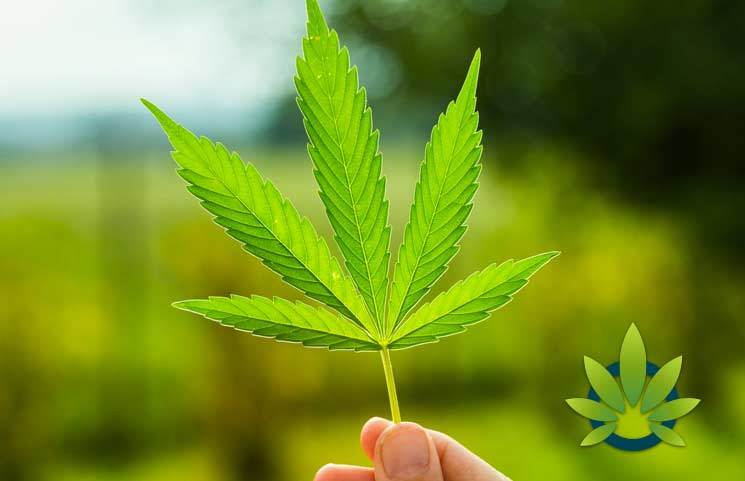 Grassy Run, a West Virginia hemp farm, has been dealing with the civil charges that federal prosecutors are bringing against their company, accusing them of improperly acquiring hemp seed. The farm was shut down for this charge, along with the lack of implementing security measures in September. While the 2018 Farm Bill legalizes hemp for the entire Unites States, the prosecutors have decided to continue with the charges.

Following the decision to pursue legal action against Grassy Run, the prosecutors requested to test a batch of the hemp for THC, which was subsequently blocked by a federal judge.  The judge, Robert C. Chambers, doubts that the case will ultimately hold up.

Though an injunction previously kept the hemp from being processed in Pennsylvania, Judge Chambers chose to lift the restriction, explaining, “The sale of the CBD isolate is essential to the future plans of the business.” Later in the case, he aggressively accused the prosecutors involve of “blatant factual misrepresentations” during his denial of the THC test. He called the actions taken by the federal representatives “flailing attempts” to ultimately control processes that are the responsibility of agriculture authorities in West Virginia. He further added that the testing in West Virginia of the hemp batch had shown that it was significantly below the 0.03% THC restriction for the legal sale of hemp.

Speaking to Hemp Industry Daily, a CAMO Hemp lawyer named Carte Goodwin commented that the recent passing of the 2018 Farm Bill “really underscores the arguments we’ve been making.” Goodwin is referring to the arguments regarding the legality of hemp in interstate commerce. Much like Judge Chambers, Goodwin thinks that the case will not be able to stand for much longer anyway.