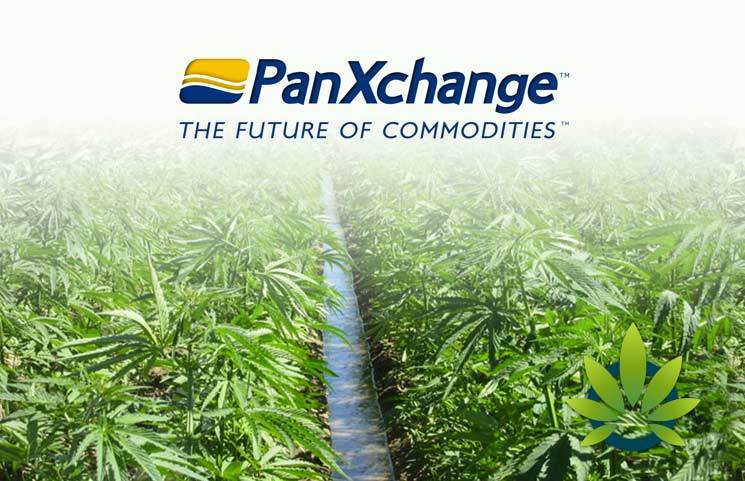 PanXchange is a Denver-based exchange that deals with OTC physical commodity trading, while also acting as a price reporting provider. In a new development, they have become the first company to offer industrial hemp pricing data to the entire market. The new pricing publication is issued each month, though the trading is not planned for launch until the third quarter of 2019.

Members on PanXchange will be privy to pricing for the following products:

The lack of good timing has largely been the reason that hemp trading has be available in the past. However, with the recent signing of the Farm Bill of 2018 on December 20th, this industry is prepared for fast and healthy growth. Since the 1970s, the multiple use cases for hemp have not been enough for it to be legalized, but the distinction between hemp and marijuana has made a significant difference, making hemp considered a “commercial commodity, as BusinessWire says.

The industrial hemp production in the United States has been growing. While there were only 9,770 acres planted by 2016, the following year brought in 25,000 acres planted. So far, there are not numbers available for 2018, but early estimates indicate that there is likely to be the equivalent amount of growth.

“We’re excited to bring transparent pricing and instant market access to another new commodity, particularly a budding commodity like hemp that is just now establishing a legitimate market. The industrial hemp market is brimming with potential and given our deep commodity experience and track record in nascent markets like frac sand, PanXchange is the perfect company to provide this market structure solution that commercial producers have been looking for.”

Despite the influx of interest, hemp is only the second US-focused commodities market that PanXchange supports. Their first is the launch of frac sand, which happened in 2017 when they became the first company to make this product into a market. Last year was good to the industry, as the PanXchange client base presently accounts for almost half of the frac sand that is traded, both online and off. Considering the success in this industry thus far, the PanXchange platform plans to follow the same work that the company did with frac sand in their marketing and management.