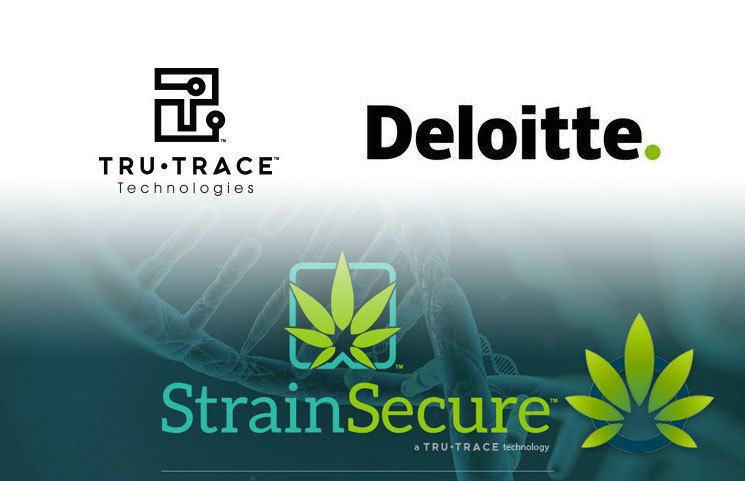 TruTrace, a company focused on blockchain tracking, has recently started a partnership with Deloitte, known as one of the Big Four global auditing firms. The idea is for the companies to join forces so they can track cannabis using the blockchain.

According to media reports, the new product will be called StrainSecure and it will employ the blockchain to track the whole supply chain of cannabis. From the sale of seeds to harvesting and selling the products. This, the company believes, can considerably raise the bar for the quality of the service.

The CEO of TruTrace, Robert Galarza, affirmed that this new system will ensure that the system is much more transparent than it is right now and that efficiency is enhanced. According to him, the new partnership with Deloitte will help the product to reach a global market, which will help in its successful launch.

Another similar case was already presented by TruTrace, too. The company has started a partnership with Shoppers Drug Mart last June. This partnership was used to track several medical cannabis products. The information could be shared with doctors that prescribed these products in order to help them to determine which ones were the best for their patients.