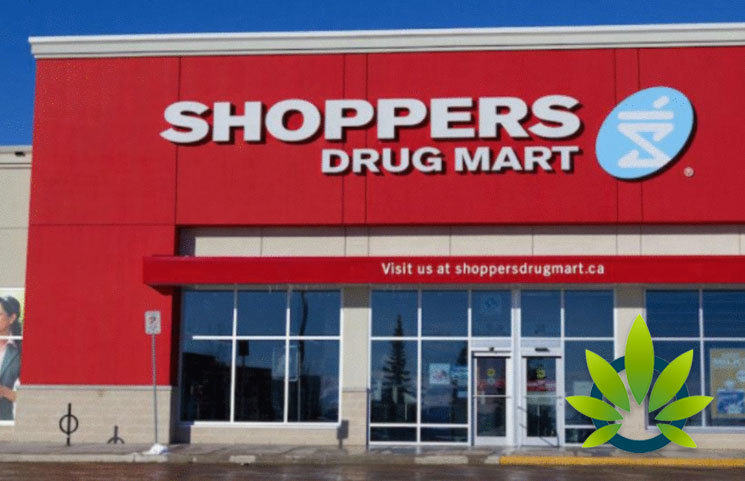 Blockchain technology is finding its way into many industries, and CBD is no different. Shoppers Drug Mart, also known as Shoppers, recently initiated the first phase of a pilot program with the technology, involving partner TruTrace Technologies, or TrueTrace. This program is meant to improve the transparency in the medical cannabis industry, while improving product identification and interoperability.

According to a recent report from PR Newswire, Phase 1 has completed, and Phase 2 has commenced, though the company plans to fully implement the TrueTrace StrainSecure platform by the end of November this year. During the second phase, the company plans to focus on creating a more unified approach for the standards in the medical cannabis industry. They will also be adding new partners and licensed producers to track products from the genome to their distribution.

Ultimately, the program could help researchers to match the benefits of specific genetic and chemical profiles, which makes the process of matching patients with the right product much easier. With the StrainSecure system, the team can test out data and verify genomes in batches, registering them on a blockchain database that is easy to track.

Ken Weisbrod, the Vice president of Business Development for Shoppers, says that the results of the first phase of the project have been encouraging.

“The company has seen a clear consensus within the cannabis industry that the source and quality of medical cannabis must be transparent and identifiable in order to meet the expectations of patients and health care practitioners,” says Weisbrod.

David Stewart, a partner from the Forensics practice in Deloitte, mirrored these comments, stating that Canada’s cannabis sector needs more transparency to show stakeholders that there’s a clear effort in following their procedures. These procedures are critical to the “overall integrity of the supply chain.”