The Next Marijuana Millionaire Show Debuts Trailer with BigMike
Advertisement 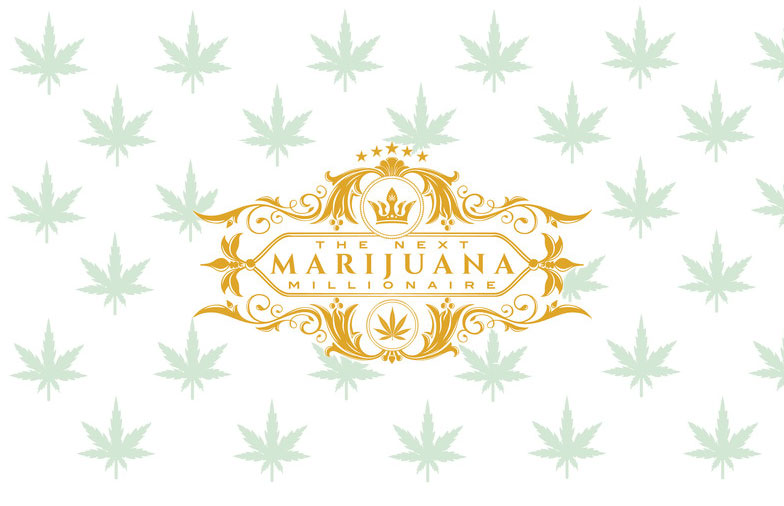 Michael “BigMike” Straumietis, the famous self-made entrepreneur who revolutionized the entire cannabis industry with Advanced Nutrients and his world-leading cannabis fertilizer, has decided to take a new approach to the world of marijuana. Even if he makes $110 million a year and his products are selling in 107 countries with these numbers still growing, BigMike thinks 37 years as a big cannabis influence is not enough, which is why he launched a first-look CNN Entertainment trailer of a show he’s working on.

What’s the Show All About?

BigMike’s Show is called The Next Marijuana Millionaire. It’s being waited all over the world because it’s going to feature 16 budding entrepreneurs who are competing for the ultimate prize. Their business knowledge, stamina and character will be analyzed. The challenges in the show are all about these entrepreneurs showing they have what it takes in order to make it in the cannabis industry, which has lately been gaining a lot of hype. The winner of The Next Marijuana Millionaire will not only get $1 million, but also the chance to close a partnership with BigMike and change his or her cannabis company’s future.

When Will The Next Marijuana Millionaire Be Out?

The entire season of the Next Marijuana Millionaire show is going to premier on August 15th this year on Pluto TV and Amazon Prime. Viewers will be able to tune in through Android, Roku, Apple TV, Social Club TV, and iOS. Since there’s an international footprint for the show, subtitles in multiple languages will be available too. By the year 2022, the cannabis industry is expected to reach $30 billion, so everyone wants a piece of it. In other words, The Next Marijuana Millionaire is sure to be a hit.