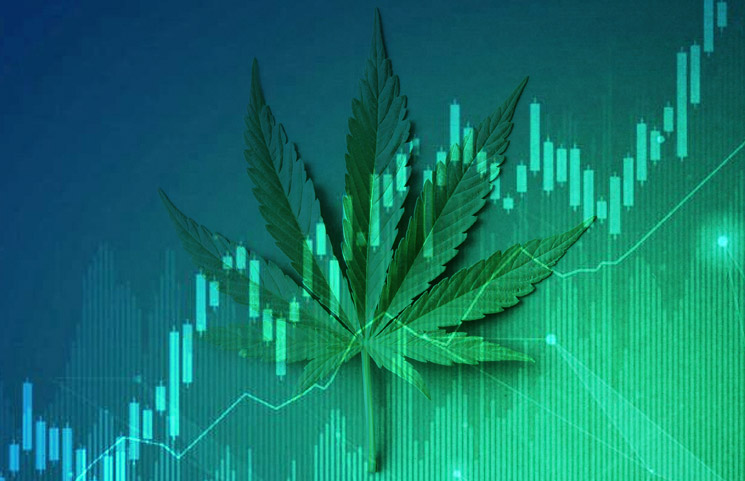 It is no secret that the sale of marijuana has jumped substantially as this pandemic has continued. Dispensaries across the country saw a massive influx of sales as people stocked up for the months ahead, acting with foresight for the stress that has been caused by the spread of COVID-19. Now, according to reports by Marijuana Business Daily, the sales could easily pass $15 billion by the end of 2020. Comparatively, that’s an increase of 40% from last year’s sales.

The sales have continued to soar, even as unemployment hits record numbers as well. The sales report by Marijuana Business Daily suggests that the increase might have something to do with the $600 that has been added to unemployment benefits in recent weeks, helping to stimulate consumer spending. However, these funds aren’t set to last throughout the whole pandemic – most states will no longer offer the extra funds after July ends. Even with the hopes of a second stimulus payment still in the air, the report states that this industry’s forward motion “remains intact” for the long-term profits.

Florida, Maryland, Oklahoma, and Pennsylvania are all reasonably new to the medical marijuana markets, but their sales are driving up as well. A total of 8% of adults in Florida and Oklahoma have now registered for their medical marijuana card and predicted to pass $1 billion in sales in 2021.

Recreational marijuana use is legal in both Illinois and Michigan this year, but interest is still progressing as a slow smoldering flame. Still, the market is expected to bring in over $2 billion in revenue in the next three years. Even Colorado and Washington – who were notably some of the earliest to implement these laws – are still slowly rising in their sales.

California isn’t exactly following the same trends. The market potential is enormous, but the overregulation of the state (combined with higher taxes and all of the hoops that dispensaries need to jump through for licensing) is giving the legal industry some troubles. Still, the state managed to accumulate $3 billion in legal sales in 2019, and experts think it will grow even more as businesses navigate and adapt to the market’s demands.

One of the other discoveries of Marijuana Business Daily had to do with users, rather than the states’ numbers. Proving again that the younger generation understands this growing market, the report stated, “While there’s no definitive answer, data suggests consumers from Generation Z – those born in 1997 and later – and consumers who continue to transition out of the illicit market and into the licensed, legal channel contributed to the growth.”