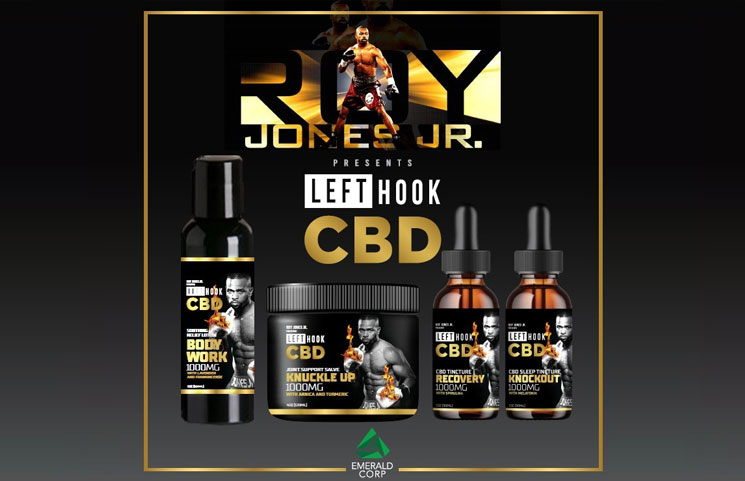 Roy Jones Jr. has been getting a lot of attention lately in the boxing world. Already earning the accolade as one of the best “Pound for Pound” boxers to have ever graced the ring, he recently signed a contract for a fight that he is proclaimed to be a “David versus Goliath” event that is making even more waves. Perhaps it's the calmness around such a significant fight, or perhaps this is due to the historic return of Mike Tyson to boxing, but the fact remains that this fight is shaping up to be one of the biggest of 2020.

The fight itself won't take place until September 12, as Roy Jones Jr. and Mike Tyson will enter the ring with their well-known successes following close behind. In his best days, Jones Jr. won titles that span across four separate weight classes, while Tyson has won 44 out of 50 of his victories with total knockouts.

Even though Tyson hasn't been In the ring for a decade and a half, his last few years have been spent working on Tyson Ranch, a cannabis-focused farm that brings in $1,000,000 monthly. Now, he'll find himself sharing space with Jones Jr., who is entering the industry as well with Left Hook CBD.

Formed with a partnership involving manufacturer The Emerald Corp., this brand seems to be named after the classic move of Roy's that helped him bring down Multiple fighters in his long career. His partner is already well known in the CBD industry for the use of this cannabinoid with other botanical supplements. Roy will have the chance to use the 35,000 square foot facility that The Emerald Corp owns as its headquarters.

As this new brand launches, Roy is putting out four products for consumers to try out, which are:

Recovery, a CBD tincture that can support the muscles after a strenuous workout with one 1000 milligrams of CBD, plus spirulina ($49.99)

The clear theme amongst these product names seems to be the sports and athletic industry, especially for sports involving combat that consistently put the muscles through a fair amount of stress. CBD is well known for its ability to reduce inflammation and help to ease pain, which are two things that any fighter can say that they face regularly. Considering the training that both boxers are likely going through right now as they prepare, the CBD product line couldn't come at a better time.

The Next Marijuana Millionaire Show Debuts Trailer with BigMike