The Lanham Act And False CBD Product Advertising: What To Watch For
Advertisement 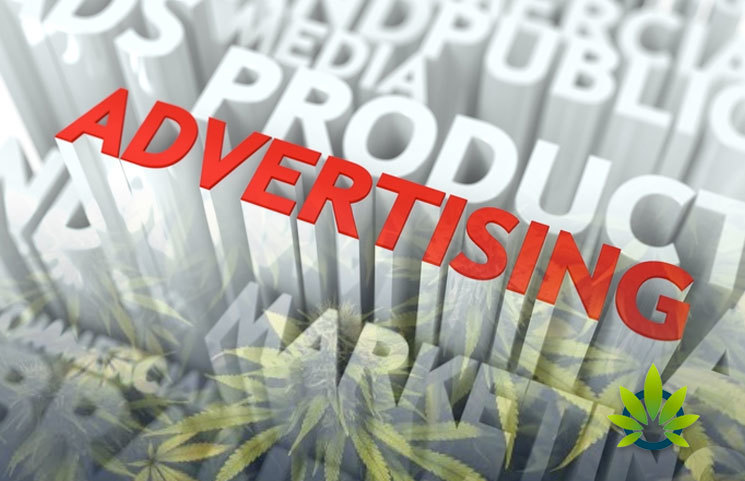 According to Nolo, the Lanham (Trademark) Act is a federal statute governing trademarks, unfair competition, and service marks. A trademark is a symbol or logo representing a product or service, and it is what brands use to distinguish themselves. The purpose of the Act is to protect businesses engaged in commerce.

Canna Law Blog explains in a post addressing the Act, under the Act, one can bring an action under the Lanham Act against another for false or misleading advertising. However, there are also 12 circuit courts in the United States, and each jurisdiction can interpret the Act in varying ways. As a result, those who are looking at the Act and whether to bring suit may want to consider the prevailing law of their jurisdiction.

Concerning the CBD space, the Canna Law Blog also addresses whether one should bring a Lanham Act Lawsuit against a competitor making false or misleading claims about their CBD products. The blog post explains “it all depends.” Which it does. As the blog explains, in part,

“If your goal is to stop a CBD industry competitor from gaining market share based on false claims about its products, consider issuing a cease-and-desist letter that raises the specter of a Lanham Act lawsuit as a first step.”

There are also other considerations, such as that it can be difficult to prove lost profits, and attorney’s fees may not be recoverable.