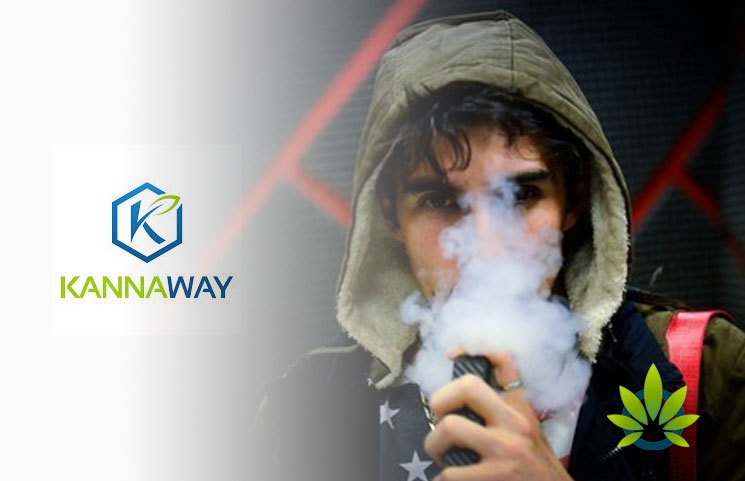 The European Tobacco Harm Reduction Advocates (ETHRA) have recently alerted Europeans of Kannaway’s CBD vapes. As per the claims made, the worrisome ingredients entail none other than Vitamin E and MCT oil reports Vaping Post.

Vitamin E has been highly spoken of as a number of vaping cases in the U.S. led to finding it as the culprit that left many sick and some dead. As for MCT oil, the reasoning was not explicitly shared, but one can argue that heating such an oil can be problematic because of the presence of toxic compounds such as formaldehyde and acetaldehyde to name a few.

That said, it has also been found that it is rather difficult to find Kannaway’s CBD on search engines. With an investigation in place, it was later discovered that this respective CBD brand’s parent company is Medical Marijuana Inc. – one known for its rather damaged reputation.

Clearly, it is becoming more and more evident that bad players are only increasing within the cannabis industry. To ensure that consumers are alert at all times, ETHRA released a statement that outlined methods to finding a reputable CBD provider, which goes as follows:

“Responsible sellers will place toxicology reports on their website […] The THC content should be as close to zero as possible and not exceed 0.02%. If a seller cannot or will not provide this information, do not buy from them.”

In addition to ETHRA’s input, consumers have been advised by the Independent British Vape Trade Association (IBVTA) as well, in which it was noted that it is ideal to purchase from legal vendors. The latter is a better option as per IBVTA because of the extreme measures that have since been taken to ensure that “products do not contain lipids, are suitable for inhalation, and to see evidence of these assurances.”

The Lanham Act And False CBD Product Advertising: What To Watch For