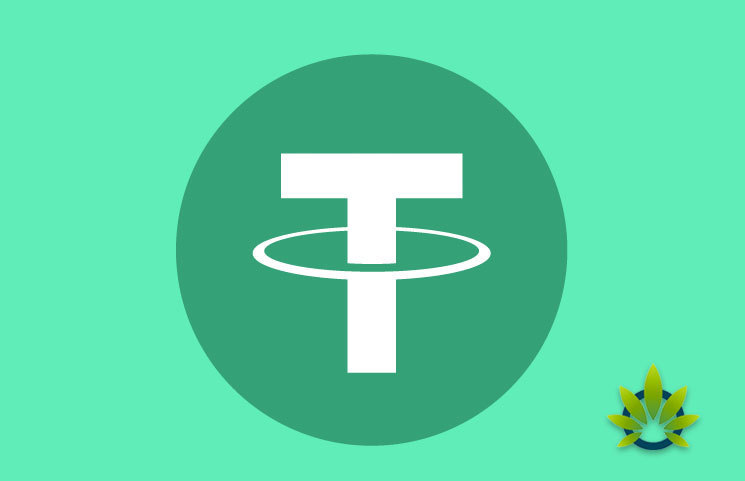 According to a recent Bloomberg article, which can be found here, cryptocurrency Tether is becoming more popular among gambling sites and cannabis shops. Tether’s website describes the coin as stable, 100% backed by the company’s reserves, and secure, among other things. However, the cryptocurrency is not without controversy.

A report by Modern Consensus indicates that New York’s Attorney General filed a lawsuit against Tether and it's sister company Bitfinex for alleged fraud. A Fortune article reports that Tether’s stablecoin reserves were raided by Bitfinex, and that the total amount of the funds raided was $850 million. Chad Cascarilla, the head of Paxos, shared in the Fortune report that the $850 million accounts for at least 27% of Tether’s dollar reserves.

Nonetheless, it appears that Tether’s popularity is increasing, especially among gambling website and pot shops, which credit card processing services tend to refuse doing business with or charge them high fees for the business, according to Bloomberg’s report. It is no secret that marijuana businesses have been having trouble with the banking and financial services industry. According to a report by the American Banker's Association, “Currently, thirty-three states, the District of Columbia, Guam and Puerto Rico have all legalized the use of marijuana to some degree. Yet the possession, distribution or sale of marijuana remains illegal under federal law, which means any contact with money that can be traced back to state marijuana operations could be considered money laundering and expose a bank to significant legal, operational and regulatory risk.”

All information is for general informational and educational purposes only. Nothing should be interpreted as legal, investment, or medical advice.