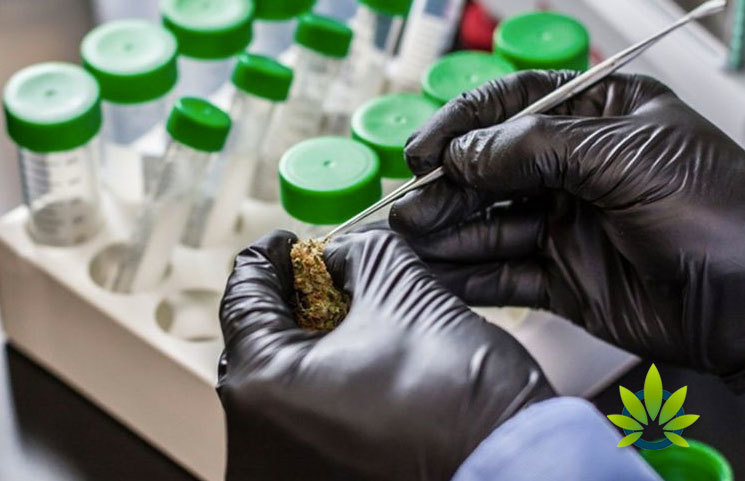 Jim MacRae, a scientist based in Washington, conducted an analysis of state data. His review of the data showed that one laboratory testing marijuana did not fail one product that it tested in 14 out of the 17 months that it conducted reviews on. McRae reviewed public testing records spanning 17 months, from January 2018 to May 2019. His review entailed analyzing the failure rates based on the presence of substances such as heavy metals, pesticides, aspergillus, mold, yeast, and potency. He ultimately found that some laboratories provide more favorable results than others.

Senior microbiologist, Nakhil Kumar, with Cannalysis Labs in Las Vegas determined that the lack of a failure rate is “not possible” and that what should be seen is a 10 to 15 percent failure rate across the board.

“What impressed me most is how rapidly Nevada escalated the issues suggested by the data and also by how quickly the state acted. I presented my work on a Thursday afternoon and met with members of a number of different government departments on Friday. The following Monday, the Department of Taxation published a notice to the labs that put them on notice that the Department was ‘aware of and investigating potential inflation of THC levels by cannabis laboratories' and that such behavior was not acceptable.”

The Nevada Current reports that Certified AG Lab’s license has been suspended by the state, and that the state has not made public other questionable labs and products. In addition, the state is requesting that consumers be cautious when purchasing cannabis products that have been tested by Certified AG Lab.

What Happens to Most THC and CBD Oil in the Body?