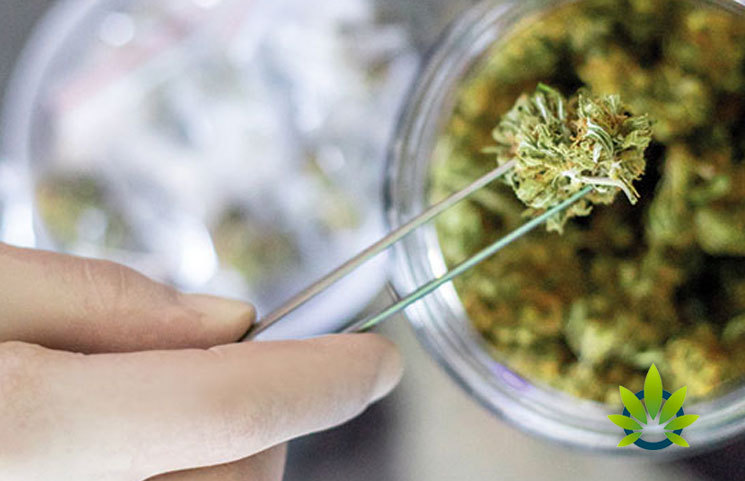 Nebraska’s Douglas County Sheriffs Office (“DCSO”) Forensic Services Bureau issued a media release in which it discusses its new test that allows the laboratory to distinguish between hemp and marijuana so as to comply with the state’s statutes.

According to the release, the “test will be used to confirm that a plant material is marijuana if it contains more than approximately 1% THC.” The test was created also to “employ instrumentation that the laboratory already utilizes.” This lends itself to a more cost effective process, and enables the county to meet the demands of the current laws.

The release further indicates that the procedure:

“allows for the identification of marijuana in a manner that is more time conservative than other procedures that were considered and, thus, is not expected to negatively impact the drug testing turn-around times for laboratory analysis. The Sheriff’s lab conducts drug analysis for more than 20 municipal, county and federal law enforcement agencies.”