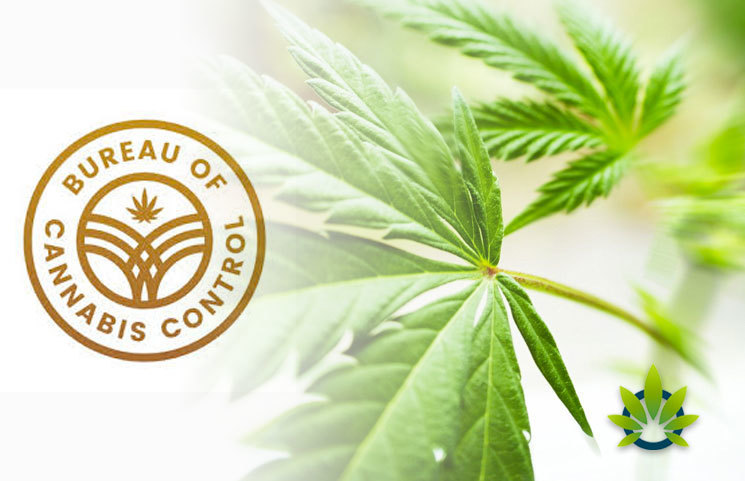 According to a recent press release issued by the Bureau of Cannabis Control, the Cannabis Advisory Committee will be holding a meeting in Burlingame, CA.

The Cannabis Advisory Committee operates under the Bureau of Cannabis Control, and  is responsible for advising the BCC and other licensing authorities, such as the California Department of Food and Agriculture and the California Department of Public Health. The Cannabis Advisory Committee’s advises on the development of regulations concerning public health and safety and to reduce the illegal market for cannabis, according to the Bureau of Cannabis Control’s website.

CBD and Noncompliance: The Dangers of Shopping for CBD Oils Online