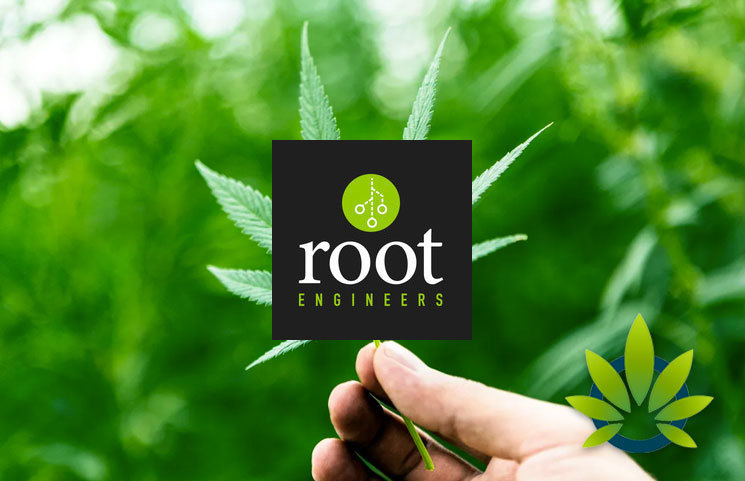 Cole Breit’s cannabis entity, Root Engineers has recently announced that it has obtained a license from the Michigan Department of Licensing and Regulatory Affairs that would allow it to extend its cannabis services in the state of Michigan.

The team of licensed engineers who make up Root Engineers started their journey within the cannabis industry earlier into 2014 with Oregon as being the starting point. Initially having partnered with a number of growers, architects, contractors and investors in their home state, today the firm has grown to house 100 years of experience with over 80 cannabis-focused projects under their belts.

Ruby Farms’ Pat Horton has previously spoke of the overall quality of knowledge the team has, which has supposedly helped the former build upon their business. That said, the different types of knowledge stems from the team’s background in the fields of mechanical, electrical, plumbing, and processing engineering among others.

Managing Principal of Root Engineers, Laura Breit, PE, expressed exhilaration in the approval of the license, highlighting that this is just one step towards their ultimate goal of expanding nationwide. Over the course of time, Breit wants to ensure that newly established facilities obtain the support they require in order to, “optimize production, maximize bottom line profits and provide operational infrastructure.”

As for some of the projects that the team has previously completed, they include Project Bend, where mechanical, electrical and plumbing design services were provided to a cannabis facility in Bend, Oregon, Project Clackamas Country Cultivation and Extraction Facility, where similar services were offered to a extraction facility in County, Oregon, and Project Extraction Facility Design, where the team’s efforts resulted in a facility that housed CO2 and BHO extraction processes, among many others.