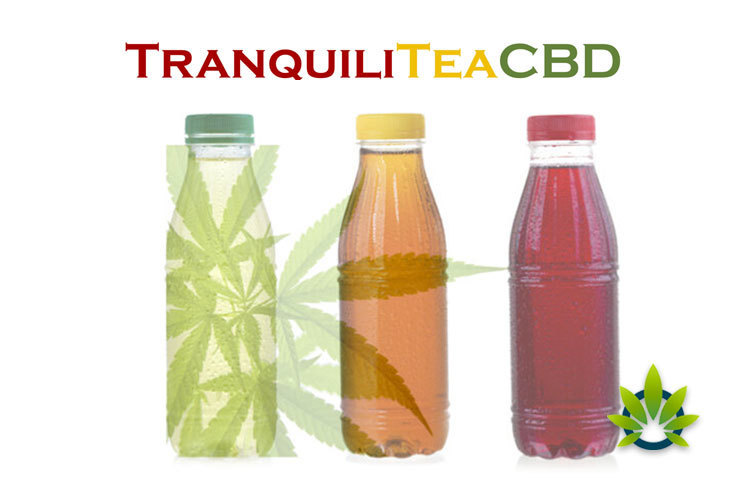 Puration, Inc (PURA) announces a new cannabinoid-infused beverage, TranquilTeaCBD on September 24. The debut of TranquilTeaCBD is one of a series of releases to be made by PURA this week. These releases follow the CBD beverages study results and analysis research published last week. It is in concurrence with the pre-marketing initiative by PURA for its, CBD infused beer, tea and coffee. PURA has entered into a partnership with coffee, tea and beer producers intending to produce CBD varieties of the three. The survey results show that consumers take CBD to treat anxiety and the most preferred CBD-infused beverage is tea.

PURA wants to lead in CBD infused beverages through its new drink TranquilTeaCBD. The cannabinoid extract and favor profiles are ready. The label and logo are expected to be ready by the end of one month. TranquilTeaCBD will be available for sale by the end of the year.

Sales for already existing PURA beverages are increasing rapidly, and it is expected to hit a target of $4 million by the end of 2019. PURA has experience in producing CBD infused beverages. EVERx CBD Sports Water was launched in Columbus, Ohio in 2017 and is the top CBD infused sports beverage with a sale of over $1 million in 2018. In the first half of 2019, sales of over $1 million have been made and targeting $4 million by the end of the year.

Later in the week, PURA will make other corporate releases to cover new sales, new products and the European marketing strategy. PURA is planning to announce the latest news of previously issued dividend of the Nouveau stocks to its shareholders within the week. Research analysis updates from Goldman Small Cap Research will also be part of the planned corporate releases. Goldman Small Cap Research conducted the mentioned CBD survey. Goldman will publish more detailed research analysis later this week.