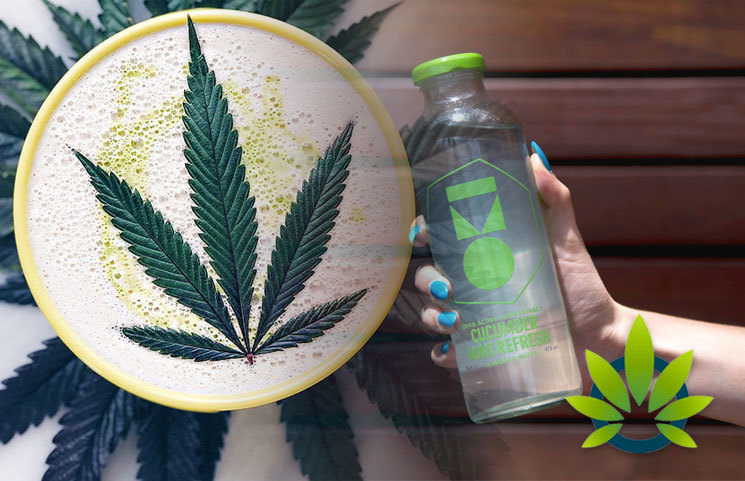 While the Farm Bill of 2018 has led to growth of the hemp-CBD market, the Food and Drug Administration still hasn’t developed policies that allow the substance to be used in consumable products. While this lack of clarity hasn’t stopped companies from creating foods, drinks, and supplements with CBD, Washington state is taking a stand. Reports from Hemp Industry Daily show that the state has officially banned the commercial sale of these infused products.

The Washington State Department of Agriculture (WSDA) is following the regulations set forth by the FDA. The state agency clarified,

“CBD is not currently allowed as a food ingredient, under federal and state law.”

Other hemp products, apart from CBD, are permissible to be used in food, according to the WSDA. Right now, the FDA has determined that hempseeds, hempseed protein powder, and hempseed oil are all Generally Recognized as Safe (GRAS).

The agriculture officials in the state announced that CBD ingredients much be removed from food products, and the food manufacturers are required to discontinue their distribution. The WSDA stated, “If the FDA approves food ingredient uses for hemp extracts like CBD, those uses would be allowed under state law.”

Lowell Schiller, an executive with the FDA, makes positive comments about CBD treatments, saying that they are promising. However, additional research will be necessary before the federal authorities ultimately allow CBD to be included in foods and dietary supplements.