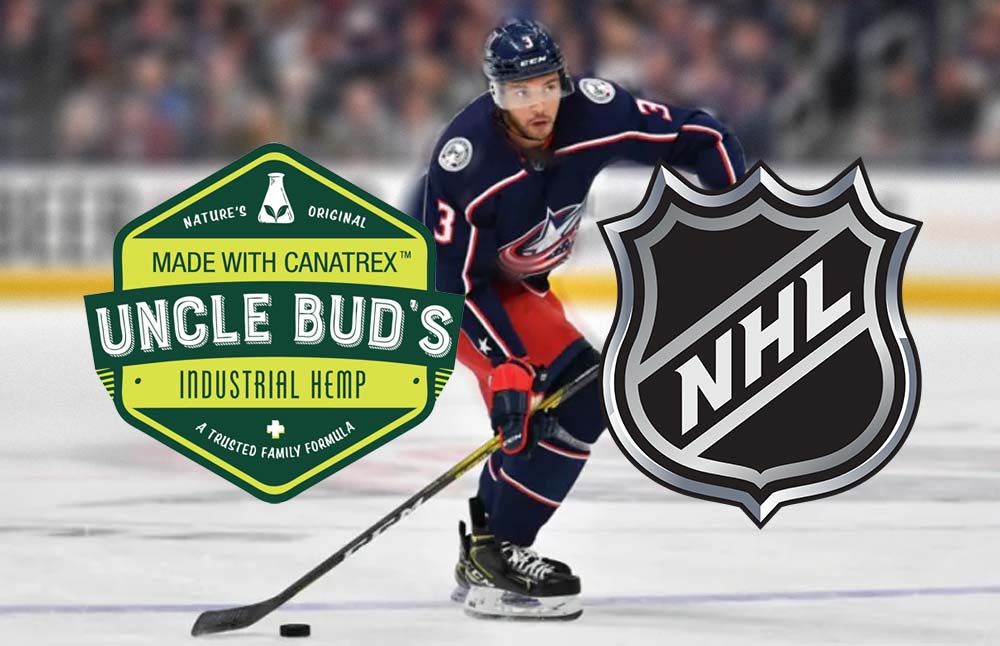 Uncle Bud’s many years of commitment to creating hemp-based pain relief solutions have seen them earn global recognition. They’re the leading hemp-healthy solutions provider, known globally for tapping into the healing powers of CBD and Hemp.

Today, Uncle Bud officially closed a deal with Seth Jones, the Columbus Blue Jackets Defenseman. As part of the agreement, Jones will become part of Uncle Bud's Ambassadorship designation, which will allow him to work alongside other ambassadors to raise awareness of the company's line of products. Existing ambassadors include Toni Braxton, Earvin Johnson, and Jane Fonda.

With the induction of Jones to the company, Uncle Bud Co-Founder Garret Greller couldn't hide his enthusiasm for Jones' own passion. He hailed Jones’ willpower and go-getter spirit. Greller believes that Jones' own dynamism will help them reach a new range of consumers.

Jones and sports are inseparable. From the time he was six, hockey was his favorite sport. Ranked fourth in the 2013 NHL Entry Draft by Nashville Predators, Jones has played for Portland Winterhawks and participated in international competitions. He has several awards under his name, including IIHF World U18 and World Junior Ice Hockey Championship gold medals.

Jones carries an untamed love for talents and has been an active patron of local hockey programs. He has been at the forefront of funding youth hockey scholarships to cater to underprivileged families. Seth Jones sees the partnership as a golden opportunity to work together, uplift others, and bring relief to countless users worldwide. Much like the brand he represents, Jones hopes to help consumers understand and tap into the therapeutic power of CBD and Hemp.

Uncle Bud originated from Garrett Greller’s desire to create wellness and pain relief treatment for arthritis. Garrett was diagnosed with Arthritis at the age of 14, and after trying all possible remedies to no success, he set on a mission to create a natural and affordable solution. That saw the birth of Uncle Bud, which has grown from a mere idea into a worldwide company, widely known for creating safe and affordable non-psychoactive Hemp and CBD wellness formulations.