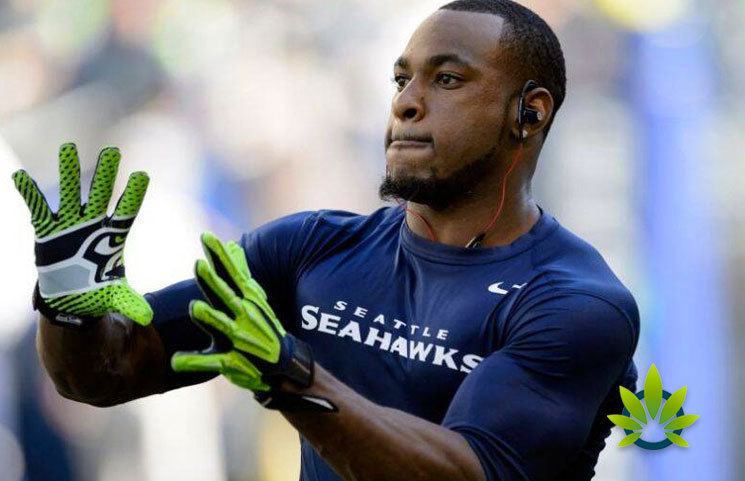 Percy Harvin Destigmatize Marijuana, Says it Helped Him With Anxiety

The NFL veteran and Super Bowl champion (XLVIII) with the Seahawks in 2013, William Percival Harvin avowed to have used Marijuana in his entire playing career.

In an interview released by Bleacher Report on Wednesday, the wide receiver opens up about his days in the reserved or illness list and how Marijuana helped him cope with the anxiety.

After winning two national championships with the Gators (2006 & 2008) and being awarded an All-American in 2008, Harvin was stipulated by the Minnesota Vikings in the first round of the 2009 NFL Draft and signed a five-year contract worth $14.5 million despite being tested positive for Marijuana. In 2010, after an exceptional first year in the NFL, he suffered a string of ailment including migraine headaches, which made him pass out during practice sessions and caused him to miss games and remain on the sidelines.

Harvin faced problems while speaking at the press conferences and going into different environments. He was later diagnosed with anxiety which resulted in his erratic behaviors on and off the field. He was formulated with several medications, but Marijuana was the only one that helped him with his issues he said.

Harvin admitted in his interview that he was under the influence of Cannabis in every professional game he played in his NFL career. It helped him with his pain, inflammations and focus on the game.

The 31 years old offensive wide out also represented teams like the Seattle Seahawks, New York Jets and Buffalo Bills, and won several awards including Pro-Bowl, First team All-Pro (2009) by the Sporting News and NFL’s Offensive Rookie of the Year by the Associated Press in 2009.

In March 2017, Harvin announced his retirement from the NFL due to his physical and mental health complications. Harvin took his fans by surprise with a stellar 101-yard kickoff return and was named the second youngest player to return a kickoff for a touchdown in NFL history (21 years, 122 days).

In his eight-year prolific NFL season, Harvin totaled 353 passes for 4,026 yards with 22 touchdowns, while rushing the ball 5 times for 927 yards with five return touchdowns.