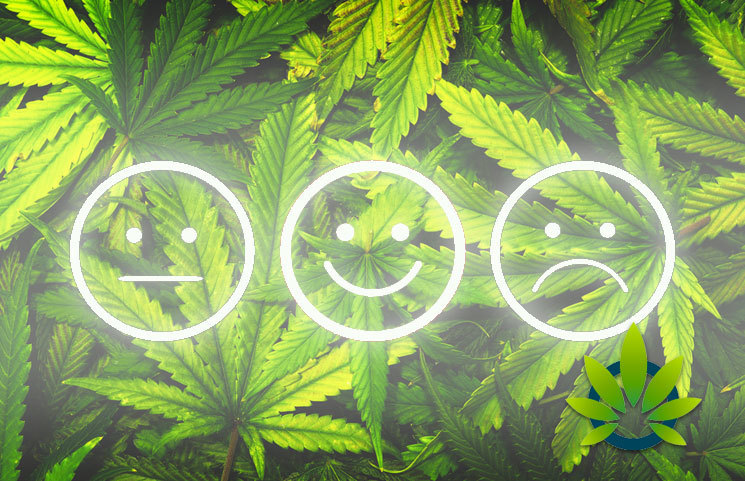 Though marijuana legalization is growing with each election, the naysayers seem to resort back to one particular argument to push back against the approvals – teen use. Many of the anti-cannabis voters believe that the legalization of cannabis will ultimately have a poor impact on the youth of America, but recent surveys indicate that this may not be the case.

A federal survey showed that the teen use of cannabis in Colorado is the lowest that the decade has ever seen. Presently, only 9% of teenagers in the state are using cannabis each month. The numbers have continued a downward trend that stems back to 2007, correlating with the decreased use of alcohol, tobacco, and heroin in this age range as well.

Brian Vicente, one of the parties involved in the drafting of the marijuana ballot measure in Colorado, said,

“Teen cannabis use appears to be dropping now that state and local authorities are overseeing the production and sale of marijuana. There are serious penalties for selling to minors, and regulated cannabis businesses are being vigilant in checking IDs.”

Colorado was the first state of the entire country to decide to legalize the use of cannabis recreationally, which has caused many people to turn to Colorado as an example of what could be. As a whole, the last two years have brought continually lower numbers for teenage use. Though Colorado seems to top the chart, these trends have been the sharpest in California, Texas, Maryland, and New Jersey. However, the highest use is coming from Alaska, Maine, and New Mexico. While Alaska and main have legal cannabis available, New Mexico does not. This data suggests that the decreased use of cannabis could easily be related to other factors beyond the local laws.

So far, the fight to legalize cannabis has maintained its ground, which may be due to the increased usage among adults aged 26 and under. All age groups are seeing a decline in the use of alcohol and tobacco.