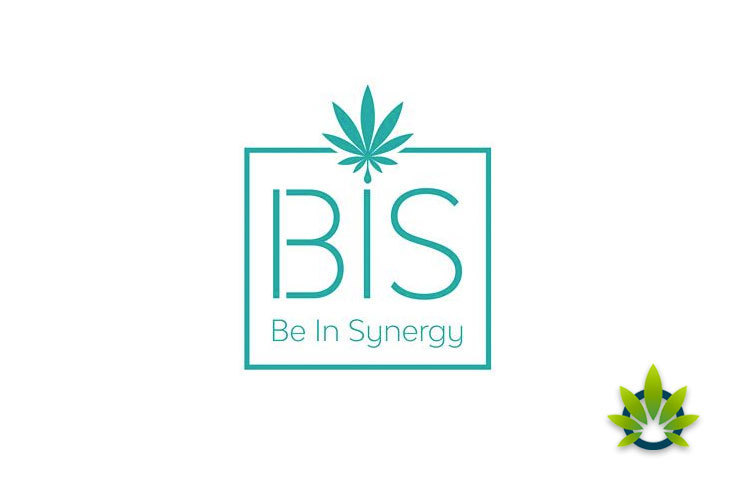 Canadian Investment Issuer, Nabis Holdings Inc. announced on Thursday, September 12, that it has officially launched its CBD brand called BIS, which stands for “Be In Synergy”. The brand was designed in an effort to support consumers who retort to CBD for medical purposes.

As per Yahoo Finance, some of the types of CBD infusions that consumers can anticipate includes edibles, vapes, patches, cosmetics, skincare and hair products. In addition, the brand has garnered the rights for its “state-of-the-art” spray as a delivery mechanism for a number of products.

Interestingly, Nabis Holdings worked alongside cannabis solutions provider, Cannova in creating the BIS sublingual films, which work in masking the taste of cannabinoids while increasing its solubility. Given the latter, the contents found within each solution is trusted to be readily accepted by the body.

According to the CEO and Director of Nabis, Shay Shnet, BIS reflects a number of facets, which include quality, consumer satisfaction, and excellence to name a few.

“As we continue to expand the BIS brand, we are excited to present an elegant product line that we believe will fill a demand that has remained unmet in the cannabis and CBD industry until now.”

This isn’t the only effort revealed this week, as the company also disclosed an acquisition deal, where it will take over a cultivation, production and fulfillment facility in Camp Verde, Arizona.

Given that it is one of the largest industrial warehouses in the Verde Valley, Shnet noted that the acquisition aligns with the firm’s goal of expanding within the cultivation and production sectors of the CBD industry.

Launch to consumers is expected to commence late 2019, with products offered at in-store Nabis dispensaries or online at beinsynergy.com.