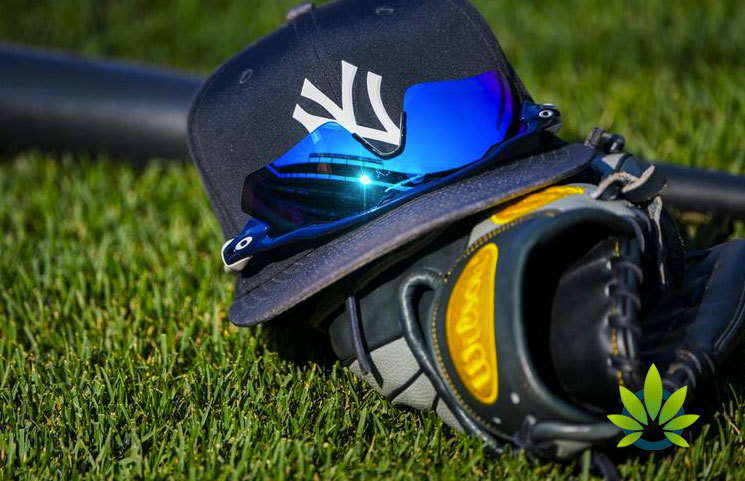 Negotiations are in the works between the MLB and MLB Players Association on a new agreement, according to a report by CBS Sports.

As part of a new agreement on opioids being negotiated between Major League Baseball and the players’ union, MLB will remove marijuana from the list of banned substances for minor leaguers, sources tell The Athletic. Major leaguers have not been subject to testing for marijuana.

Players on the 40-man roster do not undergo marijuana testing, but those on the non-40 man roster minor leagues do, and a number have been suspended for marijuana use, according to CBS Sports. Further, in 2019, 13 suspensions occurred. One of those suspensions includes  Jeremy Jeffress who was a relief pitcher for the Brewers. Three times he was caught using cannabis resulting in a suspension each time, and was ultimately released on September 3 after being impacted by an injury.

Five months ago, Los Angeles pitcher Tyler Skaggs passed away and was found to have two different types of opioids in his system that contributed to his death. Rather than being suspended for opioid use, players will be referred for treatment. This is opposed to being suspended.

The agreement has not yet been finalized by the MLB and MLB Players Association.

What You Need to Know About Cannabis Insurance Companies