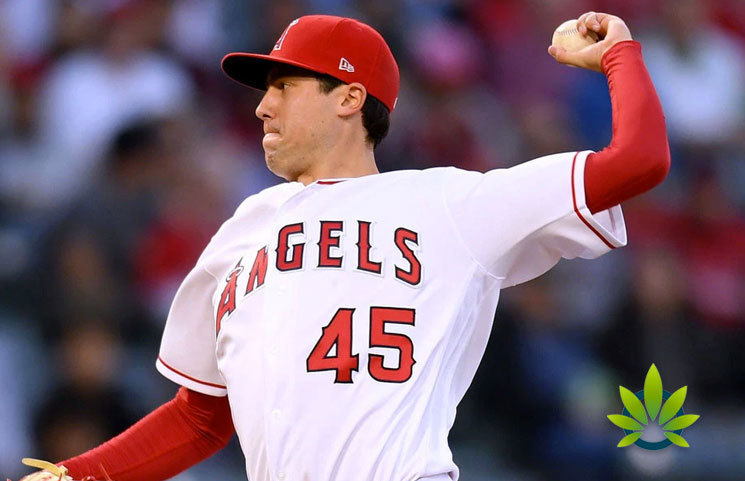 Tyler Skaggs, pitcher for the Los Angeles Angels, passed away on July 1st in South lake, Texas. Ordinarily, a death of a baseball player isn’t enough to elicit an investigation by the U.S. Drug Enforcement Administration. However, two sources with knowledge of the circumstances reveal that the DEA is working to determine where Skaggs obtained the drugs that were found in his system at the time of death.

On August 30th, the newly released autopsy showed a combination of fentanyl, oxycodone, and ethanol in his body. The federal investigators took special interest in the fentanyl found, according to the scores cited in an article by ESPN. One senior official with the DEA stated that the involvement of the authorities in these types of cases is an effort to track down the drug’s source. After all, fentanyl has already been connected to the deaths of many high-profile celebrities, like Prince, Mac Miller, and Tom Petty.

Back on July 1st, Skaggs was found in his hotel room after he had already passed away after choking on his own vomit. His hotel stay was part of a road trip against the Texas Rangers. Marie Garvey, a team spokesperson for the Angels, said, “We continue to cooperate with law enforcement on this important matter.” Dan Halem, the deputy commissioner of the MLB, chose not to comment, and the attorney for the Skaggs’ family has yet to return messages left by ESPN.

Following the release of the official autopsy report, the pitcher’s family chose to release a statement to the public about the findings.

The statement said, “We were shocked to learn that it may involved an employee of the Los Angeles Angels. We will not rest until we learn the truth about how Tyler came into possession of these narcotics, including who supplied them.”

At this time, the authorities have not publicly identified any of the team employees as a target in the investigation, and they have not been directly tied to the death of Skaggs.