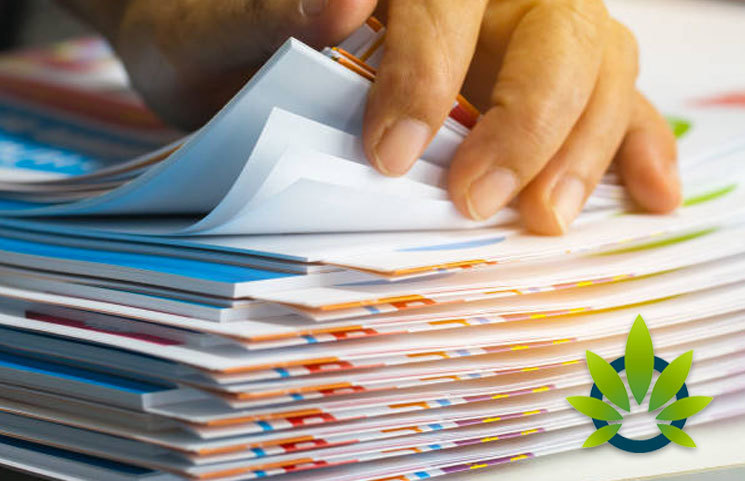 The Missouri medical cannabis market does not seem like it’s going to have trouble gaining support from business and new entrepreneurs. There is no shortage of businessmen excited to claim their market share of the budding cannabis market in Missouri, according to recent reports. The St. Louis Post-Dispatch published a report stating that over 500 applications for medical cannabis companies have been filed since the state opened up its application process to organizations all over the state.

In addition to in-state institutions, several companies from outside of Missouri also filed applications for medical cannabis growing and distribution licenses within the state, whose medical cannabis legislation may make it a safe-haven for medicinal pot in the restrictive American South. Though the industry is still growing and small, reports argue that it could become a $20 million/year industry. Exceeding the limits set by most states, Missouri’s constitutional amendment, passed by voters in a democratic election, will approve a massive 86 manufacturers, 192 dispensaries, and 60 cultivators of medical cannabis in their state.

Compared to many other state programs, this makes Missouri an exceedingly-progressive state for medicinal cannabis legalization. The state is looking at a massive medical pot industry, and the benefits may be palpable.

The Future for Missouri

It is likely that the Missouri companies not approved for medical cannabis by the state this round with either wait for another round of expansion and potential licensing, or they will use their existing infrastructures to produce related products, such as CBD and other hemp-related products. While the cannabis market is legal only on a state-by-state basis, CBD remains federally legal in all fifty states for consumers.

Expecting Moms Who Use Cannabis and CBD During Pregnancy and Breastfeeding: What to Know