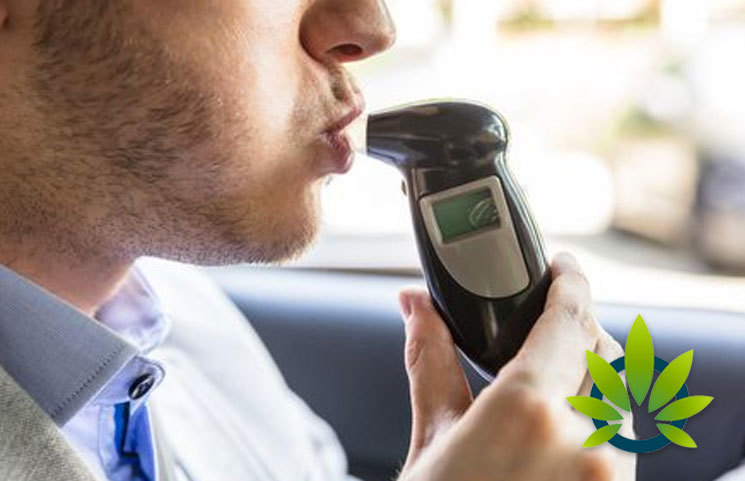 California based company, Hound Labs Inc said in a press release that the funds will be used to develop commercial manufacturing and promote general market availability of the Oakland. According to the company, the University of California, San Francisco has accomplished research that confirms that breath is a valid medium for detecting use of marijuana within three hours of smoking.

The existing testing methods are obsolete as the law enforcement agencies are not capable to determine if the usage was within the last several hours or the night before, or, if the tested person used marijuana legally and responsibly or not.

Dr. Mike Lynn, CEO and co-founder of Hound Labs, said in a series of statements

“With the publication of clinical study results validating breath as the new frontier for testing recent use of THC, investors can see the tremendous value that Hound Labs will bring to the market with its first-of-its-kind technology.”

“We are excited to usher in a new era of more meaningful and fair drug testing now that marijuana is both medically and recreationally available to so many people.”

The fact that marijuana smokers are usually most affected within three hours after smoking is the most important discovery of the research, and estimates suggest that around 14.8 million Americans drive within an hour of consuming.

From law enforcement to insurance groups, to satisfy the ever growing demand for its product, Hound Labs is already taking the next step in its commercial production. Shawn Ellis, managing director at NFP Ventures, said in a statement that:

“Employers throughout the country are seeking practical and effective solutions to balance the new legal paradigms associated with cannabis use while ensuring a safe work environment. Hound Labs has created a marijuana and alcohol breathalyzer that uniquely addresses these concerns and can benefit our clients in a variety of industries — from trucking and construction to logistics and retail.”