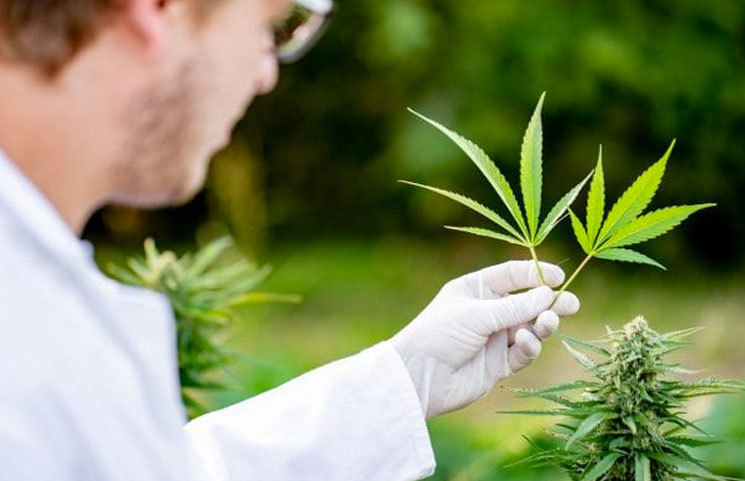 Malta’s Economy Minister Chris Cardona stated this week that his country will be one of the first countries to offer high-grade medical cannabis to Europe, according to a report by the Independent. He made his comments during the two-day Medical Cannabis World Summit in St. Julian’s.

During the summit, he also shared his satisfaction with his country’s hosting of researchers, industry players, and world leaders, saying that there had been an intense parliamentary debate about the industry and that he is happy that the economic community did not fall for the skepticism displayed by the media concerning the industry in Malta. He further added that his country will be one of the first to offer Europe high-grade genuine cannabis. As for safety, he indicated that the government has a duty to make the products safer.

Matthew Lawson, the founder of Canna Consultants, also indicated during the conference that the country is the first member state of the European Union to provide a medical cannabis regulatory framework that is holistic and focuses on medical cannabis.

In addition to Cardona and Lawson, Miriam Dalli, a politician in the country, also commented concerning research and the devilment of medical cannabis. Her comments focused on providing better quality of life for patients. She stated that member states should promote knowledge among patients and medical professionals concerning the use of cannabis, and to also ensure that such patients have access to medical cannabis. Her comments also highlighted how education of both patients and medical professionals are crucial. In the United States, several states have legalized cannabis for medical use. However, cannabis remains illegal at the federal level.