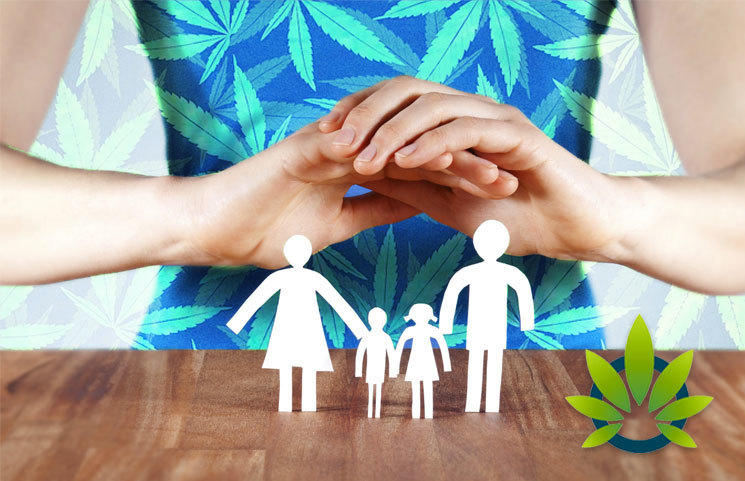 The average life insurance rate is believed to range anywhere between $15 to $370for a $250,000 coverage. Some of the factors that influence how said rates are created include a consumer’s age (the younger, the lower), gender (women are believed to live longer, hence, lower rates), health history (better shape equates lower rates), family history, and one’s profession among others.

A recent post shared by Business Insider looked at the potential changes in life insurance rates that may result from one’s habits, a main one being that of smoking marijuana. The news outlet has since reached out to Policygenius’ Insurance Editor, Logan Sachon. Sachon elaborated on the effects of marijuana can have on said rates, along with its variability.

According to Sachon, smoking causes life insurance rates to rise. As per his claims, “Smokers can pay two to three times more than non-smokers.” Other related habits that are surely to increase these rates include vaping marijuana, nicotine gums and even marijuana.

He further noted that marijuana use (whether it is legal or not in one’s residence), will increase rates, but may vary in comparison to smoking. Sachon has since advised consumers to, “work with a broker who can shop your application around to find the best rates for your health.”

It is important that insurance companies are provided with accurate information, as most of them have a “contestability period,” reports Policygenius. In particular, this is a 2-year timeframe from policy start date in which insurers have the right to assess one’s profile. If any piece of information was hidden and later found, the former can revoke one’s right to such policies. This especially applies to drug use!

As for who truly should get themselves a life insurance, Policygenius believes that if an individual has dependents, then it is most beneficial to do so.