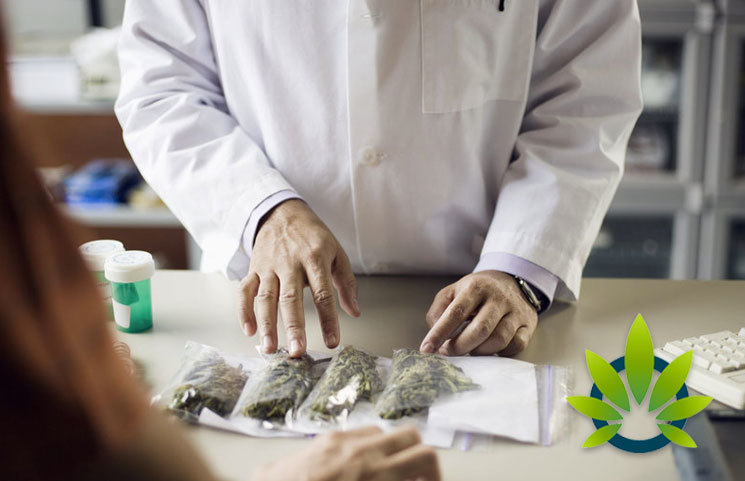 A special panel of doctors review the pattern of physicians authorizing patients for medical marijuana, and the trend is alarming. Sarvam Terkonda, a medical doctor in Jacksonville and member of the joint review panel, stated after reviewing the draft report, “To me, I look at this data and say this is just another form of a pill mill.”

“It feels like the 800-pound gorilla in the room. What is the Legislature’s expectations of the recommendations that we make? What are they expecting to hear from us?”

The draft report totals 500 pages and although it presents data and charts, it does not specifically identify the counties in which the 89 physicians are practicing in.

Although Florida may have a medical marijuana program, marijuana is illegal under federal law and is classified as a Schedule I substance.

New Geocann CBG Formulations Launch; One CBD with Cannabigerol, Other a Mono-CBG