CBD for Menstrual Symptoms: Is CBD Effective for a Women's Periods? 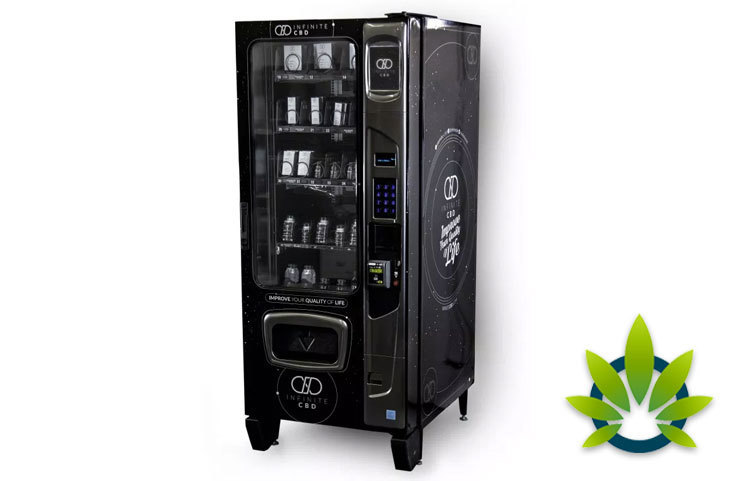 One Lakewood, Colorado Company, called Infinite CBD, is looking to bring an old concept to the new CBD industry.

“The company released its first stocked vending machine in a Fargo, N.D. liquor store. Interestingly enough, the state is known to be conservative, and allowing such a sale may show the progressive nature of the state.”

The machines contain a range of CBD products, such as the brand’s capsules, tinctures, and other formulas. Ramsay stated, “It did $1,000 in sales in the first three weeks without any marketing.”

Being able to purchase CBD products from vending machines may make it easier for the consumer. As Ramsay also stated,

“Instead of having to wait for somebody or anything like that, you could just walk right in purchase whatever you wanted with your card and walk right out. We’re just making sure that people have safe access to affordable, clean cannabidiol.”

Samantha Walsh, a Colorado Hemp Industries board member, stated in a Denver Post article that the state does not impose an age limit on who can buy and consume CBD, and the substance is regulated like other foods additives such as sugar and caffeine. She also supports the idea of vending machines. She added:

“I love it,” she said. “Right now, CBD is like antioxidants used to be. It happens to be the new craze in wellness.”

CBD for Menstrual Symptoms: Is CBD Effective for a Women’s Periods?