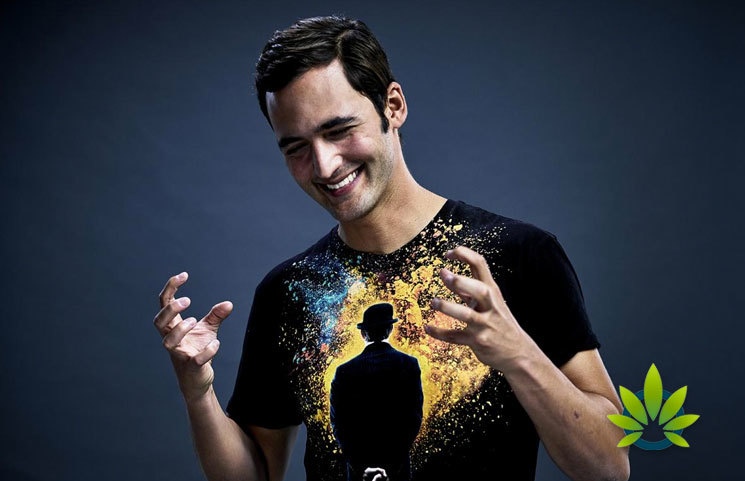 Jason Silva, the host of NatGeo’s ‘Brain Games’, has recently openly revealed his use of psychedelics and cannabis. Having been born and raised in Venezuela, Jason Silva moved to America at the age of 18, and in less than 20 years later, he has managed to develop a very successful career in public speaking and media.

To explore the topic in-depth, Silva will be launching Flow Sessions with Jason Silva, a podcast featuring conversations and interviews with renown thought leaders in the world like Rick Doblin, Michael Pollan, and Steven Kotler. Silva believes he is an existentially oriented person driven by ideas. He also admits that he gets pleasure from introspections and contemplation.

“Mind-altering compounds such as cannabis can only be compared to placebos with booster rockets,” Silva added. “I tend to feel like cannabis made me the early activist, master of ceremonies, or curator I am today. I came to realize that it’s not only about preaching the medicinal properties of cannabis and supporting its legalization, but it’s also about changing the culture around its use.”

When a lot of people opt for pharma drugs that come with so many side effects, Jason Silver decides to go the natural way. If used in the right context, weed can alleviate all our distress and help us discover the things we are interested in. Interestingly, celebrities across the world have picked up on Silva’s quality.

Flow Sessions is not just an ordinary podcast; it is a premium high head conversation with some of the most brilliant brains in the world on various topics ranging from technology, consciousness, innovation, culture, creativity, altered states, and the critical reality of the human condition.

Silva is dedicated to raising consciousness around marijuana. He believes weed is an agent of facilitating wonders.